There is a dispute in New Caledonia over a planned hike of the gaming tax.

The Congress approved changes to bolster revenue but the pro-independence side has decided to test the legality of the measure in France's constitutional court. 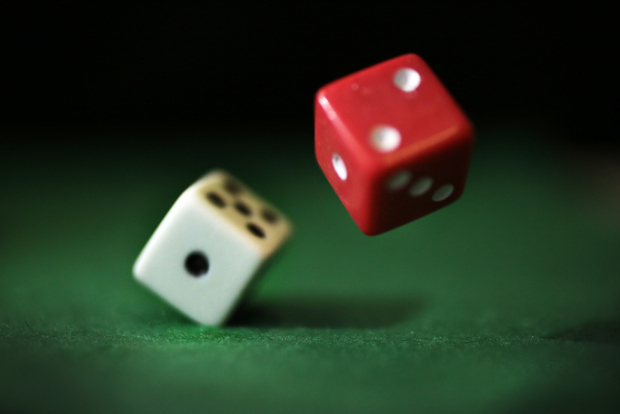 The challenge is expected to affect the 2015 budget of the southern province, which was expected to yield it about 20 million US dollars.

In the debate, a pro-independence politician, Roch Wamytan, claimed that immigrants from France to the province have added to its financial pressures.

Others say the area's population has grown after an influx of people from the two other mainly Kanak provinces.