Opinion - Local government is in the news. 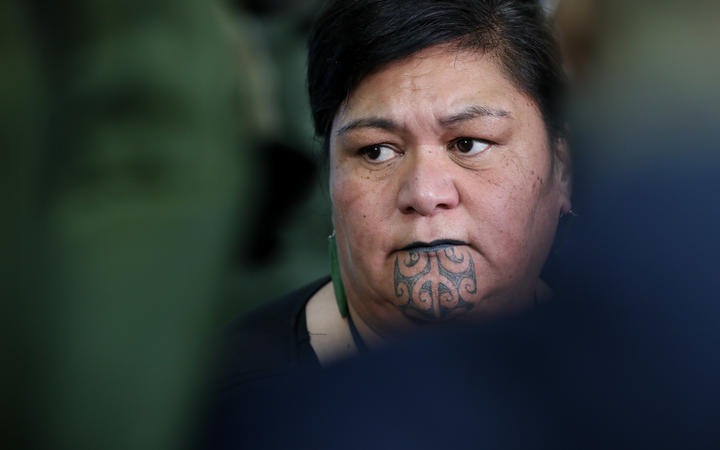 For those who monitor this level of government closely, there is a growing sense that significant change is in the air. Almost every week (or so it seems) we hear new announcements on central government policies under debate that relate to local government, such as:

Now, in what can only be described as an effort to scoop up the rest of local government business that is not covered above, the Labour government has announced a three-year independent review into the future for local democracy.

So what to make of all this? One could say "about time", and some have, but otherwise there has been little else. Maybe this is due to both the number of reviews under way across the political spectrum plus the virus pandemic that has dominated our lives for the last year. But I suspect that it is more likely due to the fact that so many decisions have already been made to centralise local government functions that this independent review has been left with little to react to.

However, we need to be paying attention here. Our eyes may have been diverted by the potential opportunity to have a say in what local government might look like in the future, but we can't ignore what is already happening. The budget announcement of $296 million to get the new unelected water service entities established tells us this is happening, despite the word "choice" still being used. Under current local government legislation, imminent council decisions on this significant issue will surely require consultation with communities although I understand special legislation has been proposed to determine how that happens.

And $131m to implement RMA reforms highlights the fact that planning will soon be regional rather than local, although there are more questions than answers on just how this new process for protecting our environment will work. While many might agree with the package of reforms under way, we need to be very clear on what they will mean long term for local government.

So back to the review: the Inquiry into the Future for Local Government being undertaken by a panel reporting to the Minister of Local Government. There are a myriad of issues to address in a review of what local government should look like in the future but rather than rush to solutions at this time, let's start with the concepts that should underpin this current review. My suggestion is that we need a clear understanding of:

Therefore the debate needs to be informed by an analysis of just what local democracy has looked like over the last 30 years (since the last review was done), the outcomes of legislation enacted over this time (especially around local elections) and the lack of transparency around council decision-making.

It is critical that we do not fall into the trap of just restructuring this level of government as happened in the last review in 1989 when little heed was taken of the impact on communities when the number of councils was slashed.

Or that another set of regulations is enacted that ties up progress in red tape and ultimately works against decisions being made locally and democratically.

Let's not assume (with little evidence) that the "big is better business model" will provide better outcomes. We already know that the "governance" label has developed into a belief that decisions made outside democratic processes are better as opposed to genuine debate and democratic decision making that is based on good information and knowledge of community interests.

The challenges for the Canterbury community when the Canterbury regional council was sacked in 2010 provide us with an alarming example of how central government intervention can override local democracy. It took a further nine years for full democracy to be returned to this region.

While the Minister of Local Government's decision to set up this independent review of New Zealand's local government is welcome, it should have happened before recent major decisions were made on planning and the three waters. There are many issues to address in the current review, such as the inadequate funding of local government, councils ability to respond to the growing urgency to replace aging infrastructure and to support growth whilst ensuring the economic and environmental protection of their communities, as well as dealing with the serious impact of climate changes.

What we need to remember here is that local government is more than a set of services. It provides for the social, economic, cultural and environmental wellbeing of its communities and is the main advocate or voice for those communities. It is about local democracy. New Zealand may have a small population but our geography is varied and what works in one area of the country will not necessarily work in another area.

New Zealand's central government has always held tightly to the reins of power but strong, devolved and community based local government is crucial to our future democracy. It is imperative that this review gets this right.

This article was first published by The Democracy Project and is republished with permission.

*Jean Drage is a researcher, writer and teacher of local government and politics in New Zealand with a special interest in political representation and local elections.