Opinion - They say a week is a long time in politics, but a month of local music can feel longer still. We're not even halfway through NZ Music Month, and already it feels like it's had a rather good running time. 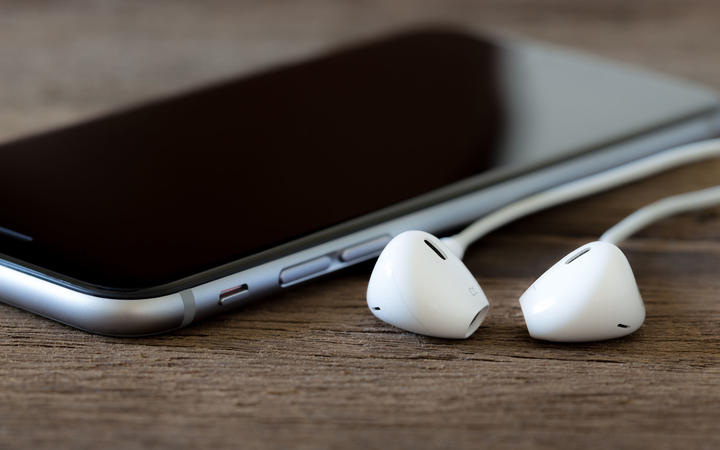 Long ago, the country's once solidly left-field acts morphed into the music of choice for putting callers on hold, says David Cohen. Photo: 123rf

History never repeats, at least according to one of the better-known bands the country is meant to be in the middle of celebrating - as has been the case since the turn of the century. When it comes to dedicated days, weeks and months, though, history also high-rotates.

Increasingly, to some at least, this annual wall-to-wall emphasis on domestic product can feel a bit like one of those imported triple-album box sets that used to be all the rage back in the days when Kiwi music was strictly a niche interest and the need to promote homegrown talent was self-evidently a big deal.

Back then, in the radio playlists and on the turntables of student bedsits, local artists struggled to make their singing voices heard above the international competition.

Thus the creation of NZ Music Month, which was hatched 20 years ago by the NZ Music Commission, working alongside agencies such as NZ On Air, Recorded Music New Zealand, APRA, the Music Managers Forum, and Independent Music NZ.

Few would fault the entirely positive aim of making local recordings "firmly entrenched as part of our cultural landscape," as the commission's website gushes, as well as "a 31-day celebration of homegrown talent across the length and breadth of the country".

But well-wishers might also ask if the annual initiative has become a little bit of a victim of its own success - and not just because the competition from international acts for performing in local venues hasn't exactly been stiff during the Covid-19 era.

New Zealand music in general is thriving in 2021, as least so far as any recording artists go. The need to introduce the punters to the good works of Neil Finn, Sir Dave Dobbyn or Hello Sailor has long passed. Long ago, the country's once solidly left-field acts morphed into the music of choice for any government agency or corporate service putting callers on endless hold.

Even if NZ Music Month didn't have the feel of a Boomer party - even if the public was being introduced to a stream of interesting new acts whose best works don't stretch back decades - there's also the issue of the event's duration. If Jesus only gets the one day in December and a couple in April (although the theological significance of Easter Monday has never really been explained), how come the Kiwi jitterboppers get 31?

Actually, according to Marketwatch.com, the compilers of the National Day Calendar, pretty much everybody seems to get some sort of day in 2021. The organisation receives 20,000 applications a year from those wishing to be associated with a particular date.

And things have certainly come a long way since the Salvation Army first rolled out its National Donut Day in 1938 as a way of raising money for social causes. (Or was it eight years earlier when Hallmark Cards established Friendship Day? Opinions differ.)

The Calendar's custodians are picky about who does and doesn't get on. Although that hasn't stopped them giving the greenlight to an Extra Virgin Olive Oil Day, a CD Player Day, and a Virus Appreciation Day. Not forgetting the National Sneak Some Zucchini Into Your Neighbour's Porch Day. Yes, really.

There's even a National Publicists Day, on 30 October, in which people everywhere are asked to pause for a moment in appreciation for those who weave their magic over media releases.

New Zealand music is worth more than most, although perhaps these days - like the best recordings it promotes - it could always do with a bit of fine-tuning time- and content-wise. How about looking to somehow fold it into the Matariki period? What better symbolic backdrop could there be for the country to celebrate the stars of the South Pacific?

*David Cohen is a Wellington journalist and author who writes frequently about the arts. Among his recent books is Book of Cohen, a critical work having to do with the life and times of the late Leonard Cohen.