First person - While reports discuss the drop in air pollution in Auckland, the low number of cars on our busiest motorways, I thought about our environment that is enjoying a good break from us human beings, an upside to this Covid-19 lockdown. 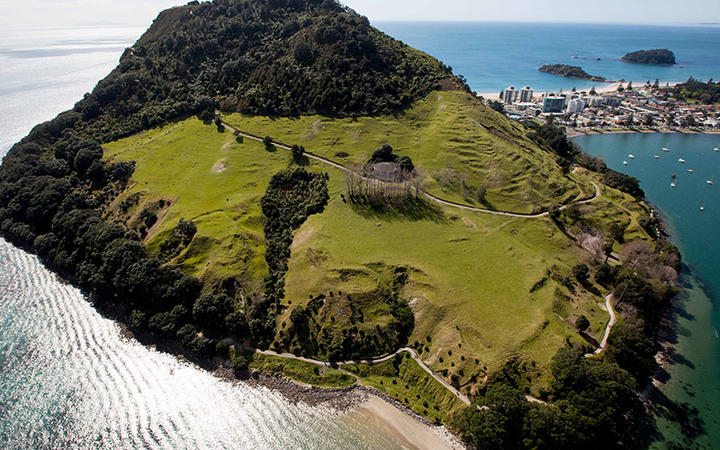 Mauao is around 232 metres high, last year counters that track walkers around its base and up the summit, has clicked over one millon times. Photo: Tauranga City Council

Mount Maunganui is the ancestral maunga known as Mauao to local tangata whenua, it is one of best summer hot spots, a beacon for visitors and a good workout location.

I am from Tauranga Moana, my iwi are Ngai te Rangi and Ngāti Ranginui - my whānau and others I've talked to are glad the maunga is taking a rest.

Mount Maunganui as a city is a good summer getaway, with an impressive vista, salt water hot pools, multi-million-dollar mansions, the staple "Copenhagen Cones", the restaurants, coffee houses and positive "vibes" creates this summer energy second to none.

During Christmas and New Year many non-locals make Mount Maunganui their vacation spot, the combination of hot weather, surfing spots, and close accommodation is enticing.

It's fair to say that the locals and visitors also love this mountain.

There are people that take advantage of its seven walking tracks. The parents who ascend the summit with baby strapped to their backs, those that wear 10 kilo weighted bags or 5 kilo weighted vests.

The trio of runners that hog the track and seemingly get annoyed by leisurely paced walkers like me, those who wear inappropriate footwear, the fit elderly retired folk stroll around it with ease, and the young teens walk around it while looking mostly down at their phones.

During our Rikihana whānau reunion in 2016, my cousin ran up to the summit and spotted former All Blacks captain Richie McCaw, she stopped him and asked him for a selfie, he seemed a bit bothered about it, but happily posed for a photo mid-way through his run.

Mauao, a place for celebrity run-ins. 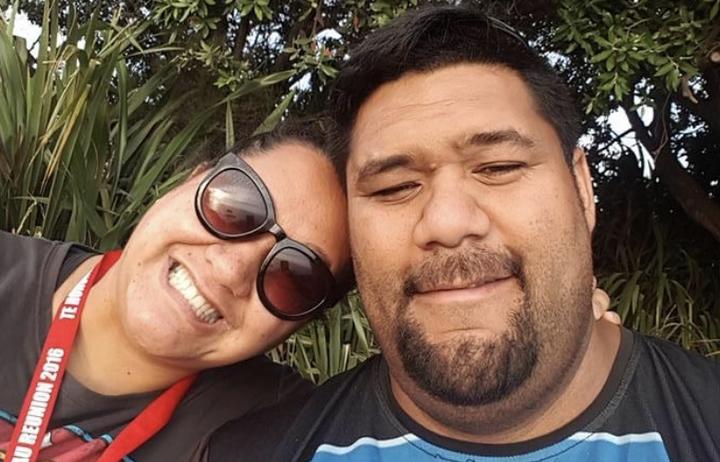 There's the Mount Everest challenge, apparently if you ascend the mountain 38 times that's the equivalent of climbing Everest. In 2018, local historian Buddy Mikaere did three lots of the challenge, that's up and down 114 times!

Trackers on Mauao count the number of times people climb the summit or walks its base, in the last few years the counters have ticked over one million. Tauranga City Council's manager of strategic Māori engagement, Carlo Ellis, is encouraged by the drastic drop in numbers during the lockdown.

The staff of local iwi station Moana Radio work out together every week, using both indoors and outdoors as their gym. Dubbed "Whakapakari Fridays", station manager Takiri Butler says the best thing about it is team building, and despite using Mauao as a prime location to exercise, she's happy it is closed during this lockdown.

"We see our mountain and rivers like our tāonga as though they are people, I liken Mauao to our koro, and he's ageing, he's not in the greatest health… he's getting pounded with visitors similar to if our koro was in hospital they limit the amount of visitors that can see him… a million people in 2019 doesn't surprise me… people see landslides or trees and rocks that have fallen, but for us as Tangata Whenua we see scars, we see injuries, that's the different perspective I think non-Māori don't understand," she says. 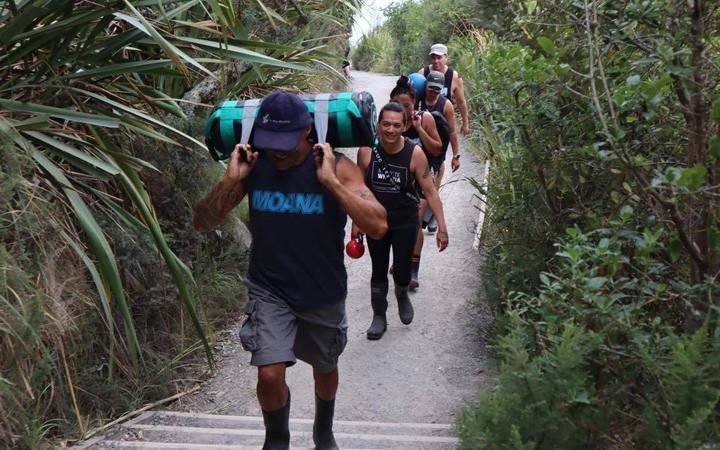 And speaking of scars, these are visible if you look from the north-west side of the mountain. Fires have broken out on Mauao in 1986, 1997, 2003 and 2016 at varying degrees, which have destroyed hectares of vegetation and spurred on local replanting initiatives.

Mauao is a historic reserve and kaitiakitanga (ownership) was given back to the three iwi of the region, Ngāti Ranginui, Ngai te Rangi and Ngāti Pukenga. The day-to-day management of the reserve rests with a joint management board, Poutiriao, made up of TCC councillors and nominated iwi representatives.

"When it comes down to a situation like this it's really about partnerships and around talking across each other and to each other, and figuring out the best plan for the community," Ellis says.

As news of the pandemic and Covid-19 sparked concerns around the world, conversations with Tauranga City Council Parks and Reserves, Mauao Trust and Poutiriao indicated the possibility of keeping Mauao open by implementing a one way track, the idea was quashed because the social distancing would be impossible. In some parts around Mauao there is nowhere else to move from another walker or jogger.

"However, of particular interest probably is that in the background, a lot of people found that it would be great for Mauao to have a rest, I think a lot of people both iwi, Māori and other users have all been keen … and this looked like the right kind of opportunity," Ellis says.

Matemoana McDonald is one of six trustees on Mauao Trust. In the past before the lockdown there had been conversations about closing Mauao to the public and giving the mountain periodic rests. 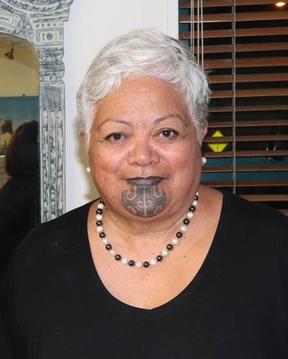 "We've been pondering for some time to rest Mauao, but we have to consider the public backlash and the comments from our whānau not wanting to do that, so I guess the silver lining that came with the lock down was our ability to close Mauao," she says.

McDonald says that the majority of people have been supportive of the closure, but she would like to see the physical impact.

"What I'd like to see is an assessment done… how has the vegetation improved since we have had no one trampling him during this four-week closure?" she says.

A ranger is currently employed to keep an eye on its maintenance of the seven walking tracks, and the vegetation.

So, whether or not the lockdown ends in two weeks or if it is extended, I'm sure people itching to walk its base or ascend the summit have respected the lockdown and kept to their bubbles, whilst enjoying the fresh air and exercise in their own neighbourhood.

Because like me, when I head out for a walk in my part of town there's nothing quite like the view. 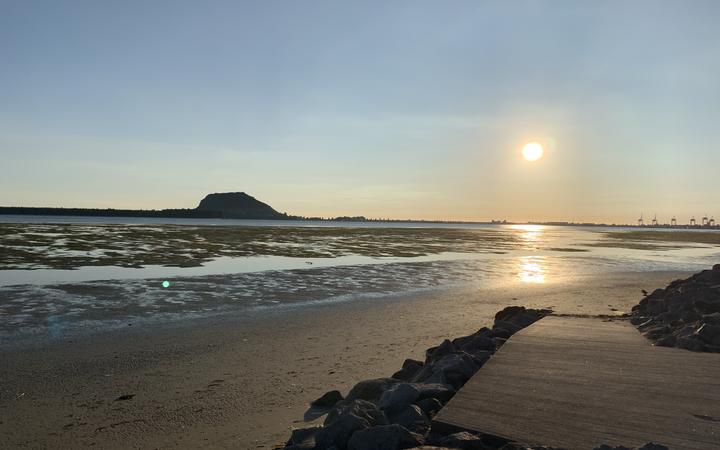 Mauao - to mean 'caught by the light' - stems from the local story of the once nameless mountain. Photo: RNZ/Justine Murray