Opinion - On Friday last week Theresa May announced her resignation as British Prime Minister, after not quite three years in the job. 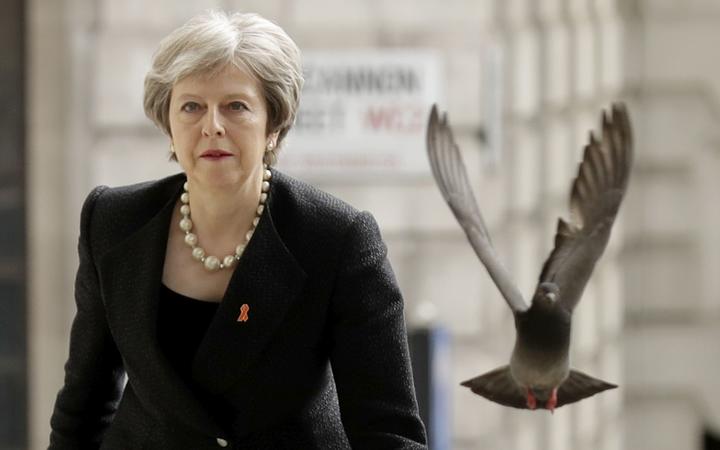 She will stay on, a ghost at the feast for a few more weeks until her successor is appointed by the membership of Conservative party, under 100,000 country wide. So much for democracy.

Her departure had been expected - indeed hoped for on the right of her governing Conservative Party - for a couple of years.

Following David Cameron's resignation with the unexpected Brexit referendum vote, she had entered No 10. All the other candidates for the job, fell by the wayside. She was the last one standing.

Over the three years she committed error after error in her handling of the negotiations to leave the European Union (EU). Her mind set did not help. "Brexit means Brexit" she intoned for the first year without defining what she thought it did or even might mean.

She knew little of the EU's workings nor of the complex web of legislation and practice that had bound Britain for over 40 years deep into the EU.

Her priority was twofold. First to secure departure in a way that satisfied all strands of the Conservative Party's long term tortured relationship with the EU. It proved an impossible task.

Second she allowed herself to believe withdrawal would be easy. The arrogant attitude of the Eurosceptic right of her party to the EU: "they need us more than we need them" and their claims that it would be no harder than fighting to get out of a paper bag, rubbed off on her. We will leave by 30 March 2019 she kept repeating.

Her first (of three) Brexit Secretaries of State, David Davis, appeared at the first negotiating meeting in 2016 with the EU's negotiator Michel Barnier accompanied only by a glass of water. Barnier had dossiers of information.

Buoyed by opinion polls in 2017 Mrs May changed her mind about calling a General Election. David Cameron had bequeathed a small overall working majority in Parliament.

The 2017 general election exposed the emptiness of her slogan "strong and stable government" and showed her as an unappealing charisma-free campaigner.

Labour made gains, though of a limited kind under Jeremy Corbyn, himself a Euro sceptic of long standing.

Mrs May lost her overall Conservative majority and signed up with that most Neanderthal of parties: the Democratic Unionist Party from Northern Ireland.

The DUP is irrevocably anti-Ireland and anti-EU. They had to be placated in whatever withdrawal arrangements were negotiated. A further insurmountable burden. 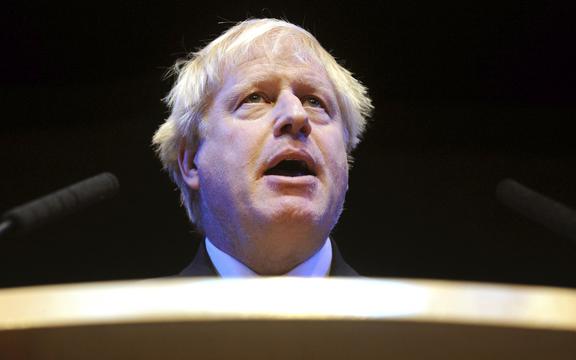 When in late 2018 Mrs May fanfared her negotiated deal to her Cabinet, her weathervane (and vain) Foreign Secretary Boris Johnson and her second Brexit Secretary of State resigned.

Her "deal" was subsequently defeated three times in Commons votes. Where next?

Compromise was belatedly and reluctantly sought with the Labour Opposition. A last resort, detested by many MPs who had previously supported her.

Weeks of talks resulted in precious little change to her original "deal".

Vague promises of a further referendum and maybe a customs union with the EU alienated more of her diminishing band of MP supporters. Another Cabinet Minister resigned ahead of another proposed Commons vote.

Mrs May raised the white flag.

An unseemly PM race is now on with a hat- crowded ring. All the usual suspects. Boris Johnson is the favourite.

Conservative MPs decide which two will face off. If Mr Johnson gets to that point he will win. The predominantly elderly Conservative membership in the country love him. "He's a card".

He has said that Britain will leave by 31 October even without a deal, if he is PM.

Necessary to say that because the unwanted European Parliamentary elections will probably return Nigel Farage's "throw themselves out of the EU whatever" Brexit Party in great numbers. Milk shakes won't stop them. The Conservatives are the main losers.

There will clearly be a 9th series of this Game of Thrones.