Avengers: Endgame has a multitude of threads to pull on and weave together in an epic three-hour finale. Does it succeed? The snappy answer is: mostly. 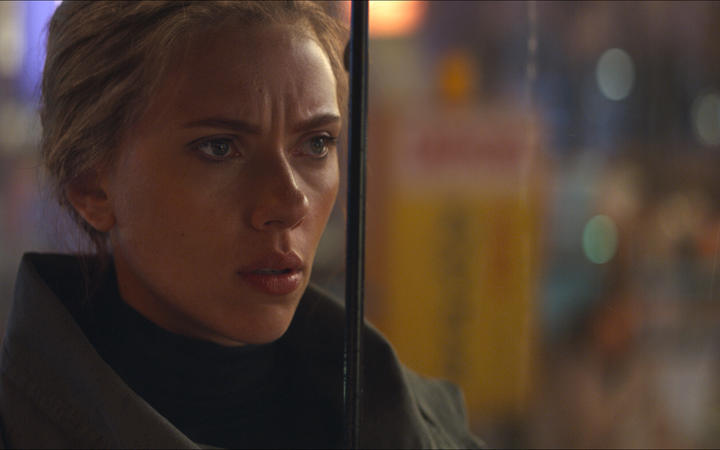 Scarlett Johansson is among the stars who feature in Avengers: Endgame. Photo: AP

It's no spoiler alert to say there were three givens going into Endgame: characters would have to return for scheduled solo sequels, some actors' contracts were finished, and time travel would be involved. This knowledge tempers and heightens the grimdark first third, and makes a triumphant, sweeping, weepy mess of the final battle.

With dozens of characters to service, there were inevitably going to be those lost in the fray. This has been a standard of MCU mega team up events, with Captain America: Civil War and Avengers: Infinity War a mess of rushed emotional beats, lost opportunities, and lazy storytelling. Black Widow Natasha Romanov has been one to suffer the worst, with each outing undecided on how to use her best, though Captain America: The Winter Soldier came close. From revealing bodysuits to hairstyles to awkward forays into romance, Widow deserved better. And she almost got it in Endgame. Almost. Cold.

After coming off a phenomenal debut, Captain Marvel Carol Danvers is another criminally underserved in Endgame. She's there for the big beats, but large swathes of the movie could have done with her snappy comebacks, sparkle-fists (strongest Avenger), sweeping talents, galaxy wide knowledge, and hot new queer fanservice haircut.

As happened with Black Panther post-debut and Thor post-Ragnarok, when given to other writers and directors, some characters are left to the wind, the actors having to make the most of it. Give us more of the likes of Coogler, Waititi, Boden, and Fleck, please MCU.

Endgame takes an unfortunate turn with its depiction of PTSD in one character. They are made the focus of harmful jokes, including weight gain, addiction, and panic attacks. The attack on mental health in cultural outlets is what leads to lack of empathy, worsened outcomes for sufferers, and misunderstanding in larger society. Do better, MCU. 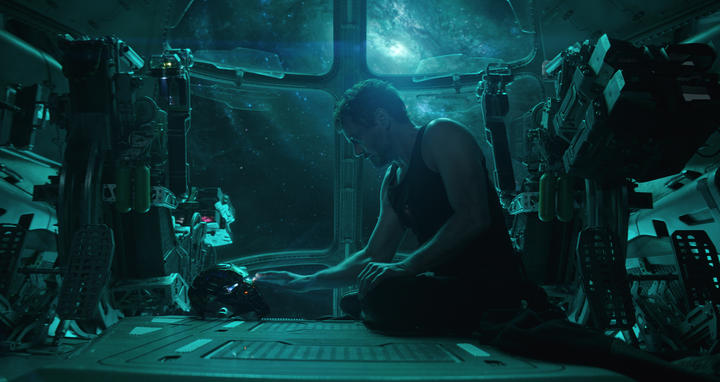 Time travel tropes in movies are never without their problems. Endgame even satirises these in an attempt to assuage their hand-wavium science. By the end there are plot holes one could fly a heli-carrier through. One in particular will leave lots of knowledgeable, interested fans frustrated.

There are delightful moments created with the Avengers jumping back to points familiar, with fresh and funny looks at favourite scenes, often with fun mirroring. There's plenty of fan service, with nods to fanfiction and comic canon, and satirising of recent unpopular comic storylines.

There's plenty to the movie for those not so invested in the intricacies. The final battle is an epic crescendo, managing to weave the heroic beats that the airport battle in Civil War failed to do. Credit to the art design, cinematography, and light design in this scene - it looks like something straight out of a beautifully drawn comic. The fight choreography is also handled better, with less of the frustrating shaky cam slam cuts that made Age of Ultron hard to watch, utilising more of the centre and wide focus and smooth transition that was the Russo's original trademark in Winter Soldier.

Overall, Endgame is an emotional and satisfying conclusion to ten years of storytelling that leaves dust in one's eye. If a particular battle money-shot of collected characters is any indication of the MCU future, I'm in.

* AJ Fitzwater is a science fiction and fantasy author from Christchurch. Their work has appeared in speculative venues of repute such as Clarkesworld, Beneath Ceaseless Skies, and Shimmer magazine. They are a two-time Sir Julius Vogel Award Winner, attended the Clarion writers workshop in 2014, and will bend your ear for hours about anything Captain Marvel.