Comment: How do we talk about this, writes Danielle Moreau*.

Police officers search the area near the Al Noor mosque, the site of one of the mass shootings at two mosques in Christchurch. Photo: AP

To my American friends, for whom this may seem terrible but not unprecedented, I give statistics. With these, I encourage them to understand how small we are. I say: 48 was the total number of homicides in New Zealand in 2017. In one day, we have experienced a year of murders.

Or: only 90 people here, on average, die per day, of any cause. Or: per capita, this is the equivalent of 2600 Americans dying in one terrorist incident.

But to my New Zealand friends, there is a different understanding of how we talk about this. We know we exist on the fringes of things. It's a joke. "Meanwhile, in New Zealand" people say of some sleepy, quirky news story about dogs or sheep. When a terrorist attacks - somewhere else, always somewhere else - we watch and comment, from our small, faraway place.

When a mass shooting occurs, we cast our minds back a reassuring almost-thirty years, to the 14 dead in Aramoana in 1990. A white supremacist killing Muslim people at prayer, here? We are so shocked. The tragedy being analysed worldwide happened here. People are sending us condolences. Surely not.

This illusion is a comforting one. And truly, this event is shocking, and distressing. I know most of us are horrified. Sure, we have some racists, we thought, but we don't have murderous white supremacists. 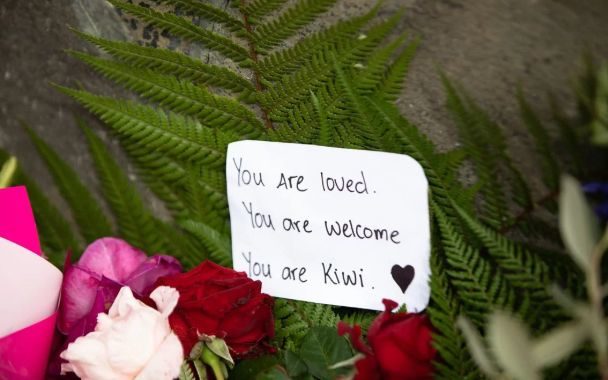 A message left on the wall outside the Christchurch Botanical Gardens. Photo: RNZ / Simon Rogers

But make no mistake, this narrative we had constructed about ourselves is, in a lot of ways, a mirage. (For one thing, people 'die of racism' here regularly, thanks to the ongoing structural inequalities of colonisation, but that's a lengthy conversation for another time.)

We spend a lot of time in New Zealand assuming that if we ignore the most hateful among us, they will go away. We don't want to confront them. We assume good blokery when there is none in evidence.

We've spent so long in a comforting cocoon of denial - it couldn't happen here - we apparently thought ignoring white supremacists in our midst and making them feel smug and complacent was our best option. It clearly isn't.

Not ignoring things also means having hard conversations with younger people. I have found it almost impossible to give my own children, who are smallish boys, enough context for them to understand what terrorism is and why it happens. They understand what an earthquake is far more easily than a man with a weapon. 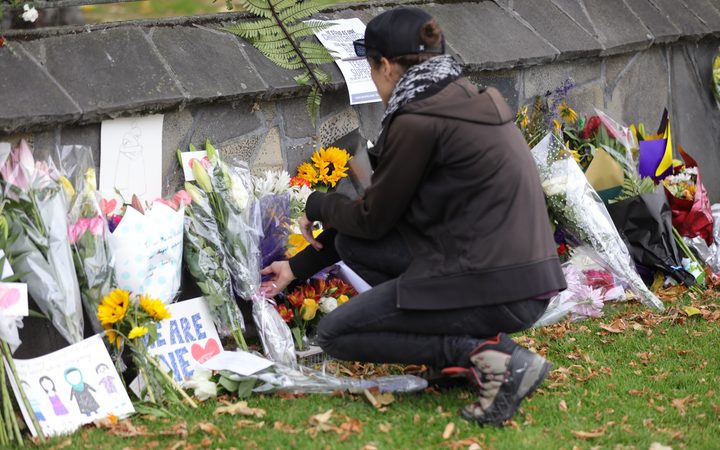 But we have to keep on talking to them about this, because what we've been doing previously is assuming that their ignorance will continue our bliss. We were wrong. There are young men out there who understand so little about our society that they have adopted the identity politics of racism and hate. The worst has happened.

This is so bad, this thing that has happened, that I'm still not sure how we talk about it properly. But I think it's obvious that from now on we don't get to ignore it when people say cruel things about immigrants, or Muslim New Zealanders, or any other group.

We don't have to assume that our newspapers should allow comments sections posting relentless hatefulness, and we certainly don't have to countenance neo-nazis in our lives. We all have a responsibility to crush white supremacy, wherever we encounter it.

*Danielle Moreau is a part-time legal researcher and a full-time parent and feminist in Auckland. She tweets at @dimsie.