Opinion - Two and a bit years ago Mrs May became British Prime Minister - it was an accidental occurrence brought about by David Cameron's decision to resign. 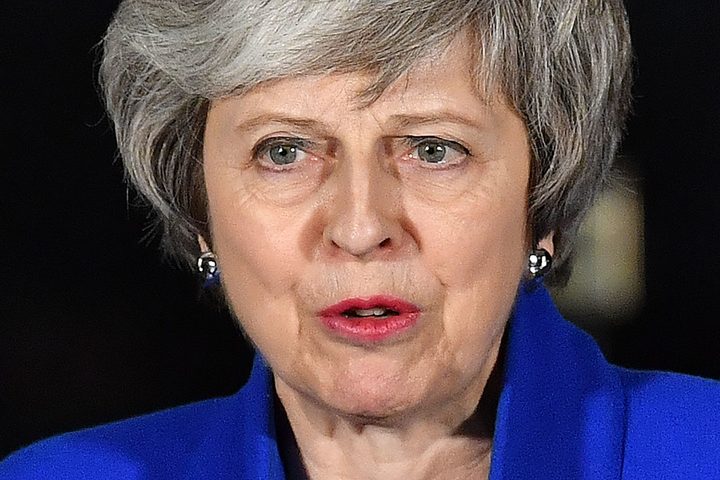 Unable to stomach the consequences of his careless decision to hold the referendum on the simple yes/no to staying in the European Union [in order to appease his party's nationalist Europhobe right wing] he gave up and walked away. Being a millionaire it's probably quite easy.

According to a recent BBC report he is in a customised writing shed at the bottom of his extensive garden working on his memoirs. The last two years will be the hardest to put down on paper.

Mrs May took over after all the other Conservative Party candidates dropped out or dropped each other. Back stabbing is an art in the political profession.

Mrs May explained her strategy for leaving as "Brexit means Brexit' - month after month when questioned.

It was, as subsequent events have proved, totally meaningless.

In her two years she is now on her third Brexit negotiations Secretary of State.

The essential point about leaving the EU has consistently escaped her.

You would not start from a position of assuming that the EU owes Britain a living. Her then colleagues believed otherwise.

"Having your cake and eating it" was the Boris Johnson strategy along with "they can whistle for their money" meaning Britain's contribution to the EU budget.

At the time Johnson was Foreign Secretary. 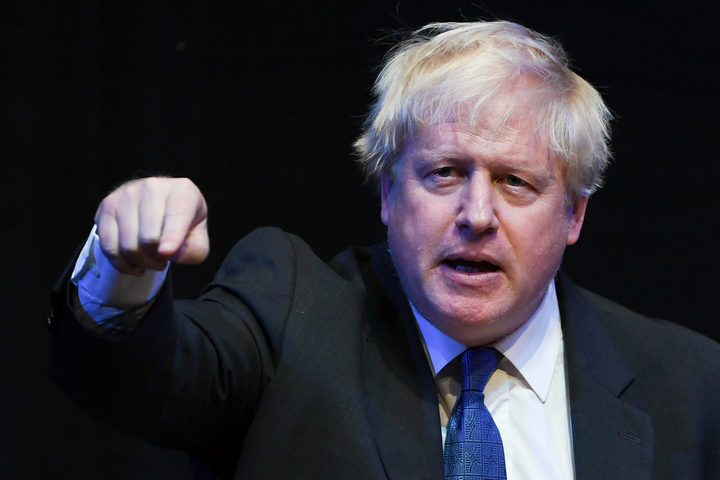 It will be the easiest thing in the world to leave the EU and obtain Free Trade deals opined the Secretary of State for Trade, Liam Fox, extraordinarily still in his job.

There have of course been none - something that underscores the importance of continuing access to the EU for New Zealand.

Increasingly her party has frayed at both ends.

Liberal-ish Tories despair as Mrs May cultivates the "extreme" [the Chancellor of the Exchequer's term] right in the party.

An attempt a few weeks ago to depose her within the party failed, though there were over a hundred Tory MPs who did not have confidence in her as party leader.

Under the party rules she can continue for another year.

After her exit "deal" with the EU [negotiated over the two years in office] was defeated by the biggest majority ever in the House of Commons a fortnight ago, Mrs May promised to listen to other views. No party believed that really happened.

There was and is no plan B, and since the clock keeps ticking to 29 March and Britain's departure from the EU, there's no time to go back to the drawing board.

So today a series of guiding amendments to the "deal" by back bench MPs - none of them binding - were considered.

They came from remainer-supporting, leaver and those somewhere in between, MPs - whole rafts were launched.

Many asked for more time to consider past the 29 March date. Almost all sank as the government whipped its members to vote them down.

Two amendments however squeaked through. The first was a resolution ruling out a "no deal" scenario. You might ask "how"? Wait till nearer the leaving date party as Britain becomes a Global Trading Power again.

Back to the Future.

The second and the one that enthused the government's partner the Democratic Ulster Unionist Party [DUP] was for Mrs May to go back to Brussels and renegotiate the Irish border question.

Something Mrs May herself said a fortnight ago was out of the question.

It would effectively tear up the "deal" but this is a PM without any diplomatic skills or powers of imagination.

The EU and the Irish government have already said they will not renegotiate.

Mrs May is already packing her overnight bag. If there is a lifeline or at least the ability to blame someone else - the EU - for the deadlock Mrs May will take it.

We'll be back in Parliament for the next instalment of Theresa in Wonderland in a couple of weeks.

Meanwhile the odds of leaving without a deal are now about 60-40 on.