The prime minister can look back on 2018 as year of drama, controversy and a whirlwind of policy changes - and a year ending with the coalition in a strong position. 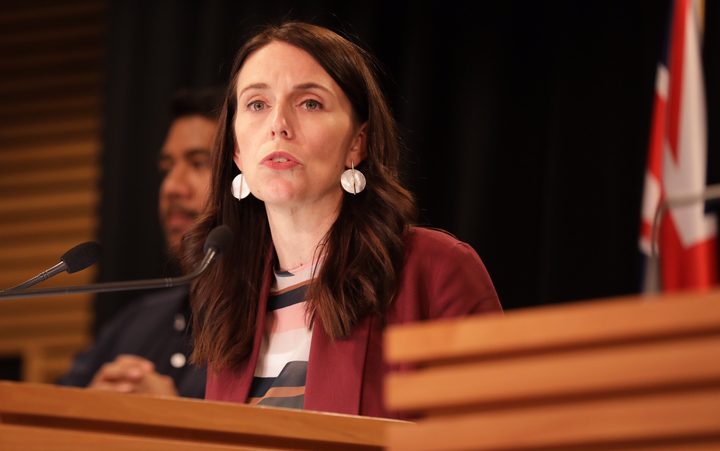 Jacinda Ardern can claim the bulk of the credit for Labour's revival and its slow but steady increase in the polls.

The events of the year have been well traversed - a rip roaring start with the 100 day plan; the birth of Ms Ardern's daughter, Neve; Winston Peters in the hot seat for six weeks; two ministerial departures; and plenty of other testing times for the new executive.

Ms Ardern has been, on the whole, sure-footed.

One of the first big challenges, she said, was to "bed in" the coalition.

"We have three distinct parties, each with real consensus with the direction of travel that we want to take," Ms Ardern said.

Getting that working as smoothly as possible was one of the most significant achievements, she said.

When there were debates between the parties she saw that as healthy - "that's MMP, that's what people elected us to do".

It was not a sign of disruption or division, she insists.

The government has a sizeable work programme and Ms Ardern said they had been realistic about how much they could achieve in one year.

Mental health is a good example.

Advocates have been crying out for greater resources to meet the demand that caught the last government on the hop, and is now a major challenge for the coalition.

The government has received the report from its inquiry, but it will be well into next year before there are any tangible responses.

Ms Arden said it was not something the government wanted to rush.

"We could have come and launched straight into that, but the public did ask us to take stock... we have held off on that wider piece of work and that will be a focus for 2019."

However, a recent Child Poverty Monitor report presented a stark picture for tens of thousands of children living in poverty, and food banks are reporting unprecedented demands.

Ms Ardern believes that's linked to the persistently high cost of housing, despite the financial boost to many households through the Families Package and the Winter Energy Payment.

"Social service providers can really help us get a picture of what is happening, but we also knew it would take time to turn the ship around - what matters is that we continue to make that concerted effort." 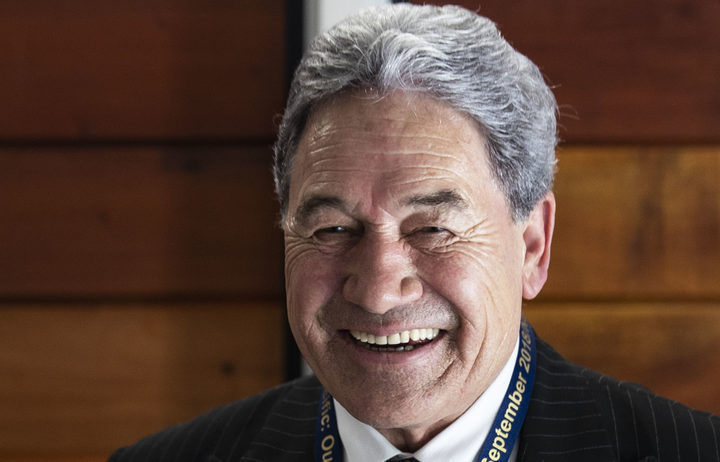 The relationship between Jacinda Ardern and her deputy, Winston Peters, is the linchpin of this government. Photo: New Zealand Herald/Jason Oxenham

While there has been political change at home, raging away in the background have been volatile and high stakes international developments; much of it centred around the geopolitical tussle between the United States and China.

Ms Ardern said the coalition's stance on China had in part been a reaction to the global environment.

"There's no doubt things have changed in our region over the past few years - the United States has taken a different approach to the region... China has taken a wider interest more broadly, so our foreign policy cannot be static."

New Zealand's approach to foreign policy was consistent, she said.

"We look at each situation on its merits as they arise and act in our best interest."

Next year, the government still has a huge amount of change signalled, in areas such as education and the welfare system.

It also has the spectre of a number of strikes across the public sector as unions flex their muscles under a red-hued government.

The coalition relationships will be crucial to the government being able to push ahead with its agenda and maintain public confidence.

Ms Ardern has firmly established herself as prime minister with the mercurial Mr Peters by her side.

That relationship is the linchpin of this government and one that will need to stay rock solid as the coalition sees out the rest of the term.