Opinion - Does the news that Auckland-based wealth-management company Denton Morrell may be caught up in a money-laundering controversy mean the reforms introduced following the Shewan Inquiry in 2016 didn't go far enough?

Perhaps, but it also indicates that more resources need to be dedicated to the problem. 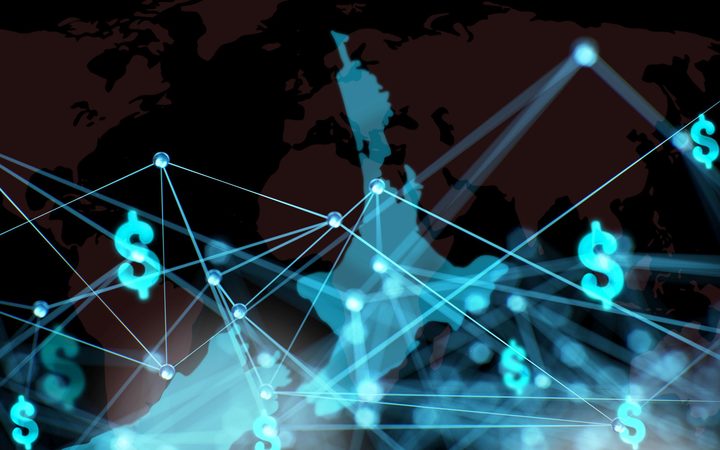 In the wake of the Shewan Inquiry, law changes from 30 June 2017 required trusts to provide considerably more information than previously if they wanted to take advantage of the preferential tax treatment available in respect of non-New Zealand sourced income. One result was a sharp fall in the numbers of foreign trusts registered with Inland Revenue with at least 3000 of the 11,645 existing foreign trusts opting out of the new enhanced disclosure requirements.

The changes to the foreign trust regime brought New Zealand in line with the disclosure requirements of the OECD's Common Reporting Standards on Automatic Exchange of Information (CRS). In fact, in requiring details of settlements and distributions the changes went further than the CRS. However, the last government stopped short of requiring a public register of trusts, even though internationally the trend is for more disclosure.

In December last year, the EU presidency and the European Parliament agreed to strengthen the rules targeting money laundering and terrorist financing. The new rules propose improved transparency rules particularly in relation to public access to registers of beneficial ownership for companies and trusts. One proposal is for "public access upon written request to beneficial ownership information on trusts that own a company that is not incorporated in the EU".

The rules are yet to be adopted but represent a big step forward in proposed public transparency. Apart from the EU, last month the OECD released its recommended Mandatory Disclosure Rules to counter CRS avoidance and Opaque Offshore Structures (in short, the sort of structures which Denton Morrell may possibly be managing).

Even if the government feels no further changes to the foreign trust regime are specifically required, it's likely to want to follow some, if not all, of the EU and OECD changes as part of being a good international citizen. But legislation without enforcement is meaningless. Are the respective agencies involved in countering tax evasion and money laundering properly resourced? In my view no.

Lawyers and agents have reported long delays in processing for those foreign trusts who have decided to comply. Inland Revenue's proposal to reduce its staff by nearly one third means the loss of very capable and experienced staff, precisely the personnel needed to counter tax evasion.

A fellow tax agent complained at a conference last month that after reporting a suspicious transaction to the FIU in March 2017 she was yet to hear back from the FIU. Against this background of under-resourcing the expansion of the anti-money laundering rules to lawyers from 1 July and accountants from 1 October seems like an exercise in box-ticking imposing compliance costs for marginal gain.

Apart from more legislation and enhanced enforcement spending, maybe a philosophical adjustment towards compliance costs is also needed. Part of the reason New Zealand is attractive for potential money-launderers is that for the past 25 years successive governments have emphasised the need to lower compliance costs. This has made New Zealand first in the world for ease of doing business according to the World Bank.

However, MBIE and the government need to consider whether these lower compliance costs justify the potential reputational risk for New Zealand if unscrupulous persons exploit the rules for illegal or borderline-illegal advantage.

Maintaining New Zealand's status as the least corrupt country in the world requires strong commitment. This will involve challenging some long-held assumptions and very importantly substantially increased resourcing of the various agencies tasked with countering tax evasion and money-laundering. Nothing less will do.