Analysis - A small boat of 56 Rohingya men, women and children from Myanmar's restive Rakhine state has arrived in Malaysian waters, a few days after it came ashore on the Thai island of Koh Lanta, south of the tourist hotspot Phuket. 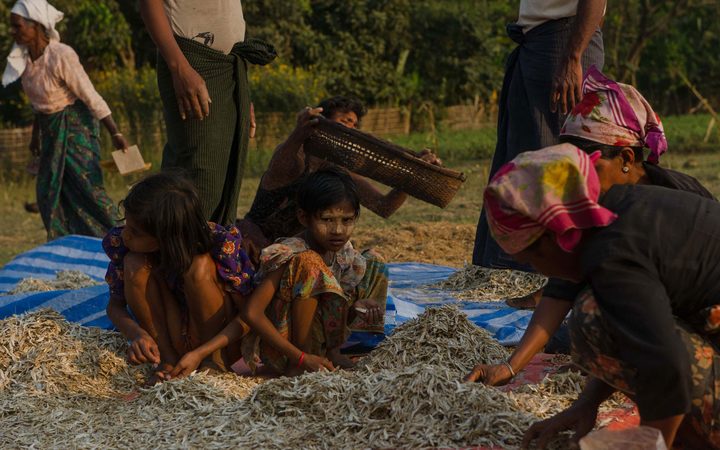 There, they were given food, water and supplies by community groups and their boat was repaired before they were pushed back out into the Andaman Sea by Thai authorities.

Malaysian police have now placed the refugees in an immigration detention centre, after they were found, adrift and exhausted, off the northwest coast of Malaysia.

Malaysia has already accepted over 100,000 Rohingya, most of them undocumented refugees, who struggle to access basic public services.

They are just a small drop in the wave of humanity that has crossed the Myanmar border into Bangladesh in the last year, as more than 700,000 Rohingya fled a violent crackdown by the Burmese military, the Tatmadaw.

Thailand and Malaysia moved over the last two years to break up major people-trafficking rings who were organising boats to bring Rohingya south from Rakhine.

Almost 100,000 fled on boats between 2014 and 2015, and it is estimated at least 1000 died during dangerous voyages on rickety vessels. Human misery had become a lucrative trade.

While Myanmar and Bangladesh have now reached a tentative agreement on repatriation of refugees, most analysts and rights groups say the process has a long, long way to run. 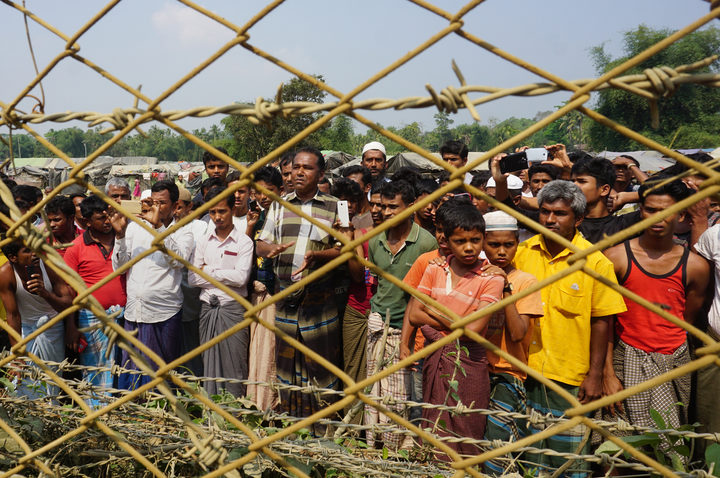 For the Association of Southeast Asian Nations (ASEAN), heading off another boat crisis has been a top priority.

As the monsoon season looms, those in the heaving camps inside Bangladesh, and in Rakhine State, know that in a few short weeks the rains will make an already desperate situation even worse.

Water levels will rise in many areas by several feet. The already overcrowded and squalid camps - conditions that aid agencies are struggling to address - will be at serious risk of flooding and landslides, water-borne disease, and possible outbreaks of illnesses like cholera.

The urgency to leave, to escape the camps, will rise. With it will likely come the return of the boats and a heightened pressure on border authorities in Bangladesh and Myanmar to prevent the Rohingya problem being exported to other parts of the region.

ASEAN leaders know action is needed now more than ever to break through the political and diplomatic impediments to a workable permanent solution - which must be the organised repatriation of the Rohingya to Myanmar.

The monsoon won't wait, and neither will the boats.