Analysis - The Catholic Church has, for most of a millennium at least, forbidden priests to marry or have sex. 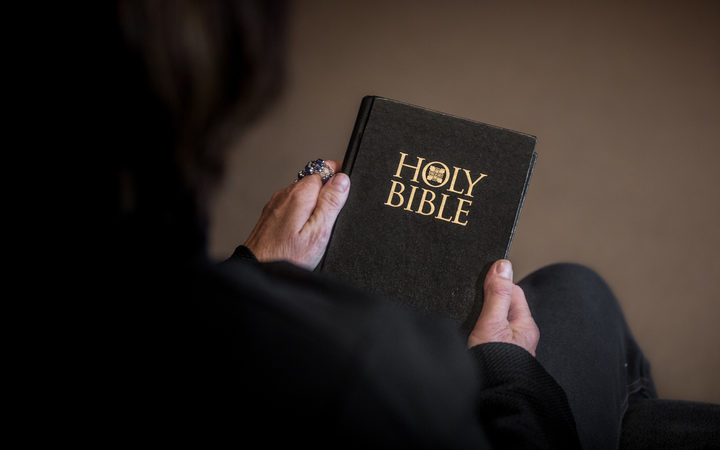 Thousands have taken their Holy Orders and done just that, but many others have not.

Today, RNZ told the story of a New Zealand woman who has evidence her father was a priest - believed to be the first time someone here has spoken out.

The Church has never set rules for what to do when a priest or bishop does not, and goes on to father a child.

That's not for want of knowing it was going on.

"This is not a new issue, this is a very old issue," says Vincent Doyle.

What Mr Doyle has done, though, is new.

His international online support network, Coping, is allowing the children of priests, and their mothers, to link up and speak up.

This could, over time, crack open the Church to the extent that research is possible into the number of children of priests, including in developing countries, and their experiences.

It's likely, over time, to challenge many Church positions, including on celibacy.

"Lofty", "heroic", a "brilliant jewel" - that's how the influential 1967 papal encyclical describes abstaining from sex and marriage for life.

"It gives the priest a limitless horizon, deepens and gives breadth to his sense of responsibility."

Ironic for clergy who are secretly also fathers.

But imagine, for a second, the weight on a priest carrying around these sacred expectations.

If he fails, the encyclical has this to say: under the heading 'Lamentable Defections', it speaks of a "sad state", "dishonour" and "spiritual and moral collapse".

For some priests it's clearly too much. If they have to hide the evidence of such failure, they do.

I asked the daughter of a priest if celibacy fosters secrecy: "God, yes, they have such a hard life."

Her father, she said, "helped people through terrible troubles, then went into his study and had no one to share it with".

"Seminarians are taught and advised to and required to in good conscience... What if they don't?" she asked.

"It's the secrecy that is the problem."