Opinion - As the international community's evergreen comedic punching-bag, North Korea and Kim Jong-Un have received unprecedented coverage in the media of late over their nuclear weapons regime. 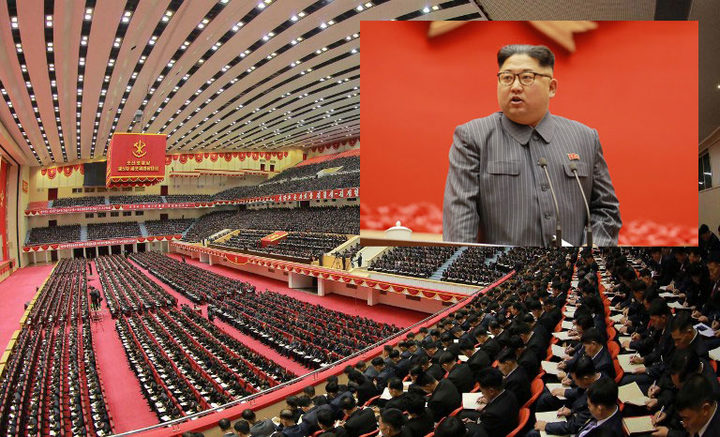 The somewhat confused cacophony of 'news' that we're pummelled with daily, however, bears a distinctively pro-Western tone that ignores the complex reality of why the world has found itself in this precarious position.

North Korea's nuclear programme is not a product of irrational musings by an evil despot hell-bent on destroying the world.

In fact, to reduce the Democratic People's Republic of Korea (DPRK) to that gives little credit to the calculated, highly successful regime that has survived, despite monumental odds being placed in front of it by the international community.

A story we're not so familiar with is the devastation wreaked on the DPRK during the time of the Korean war. North Korea was levelled by American carpet-bombing that paid no attention to the sanctity of human life. 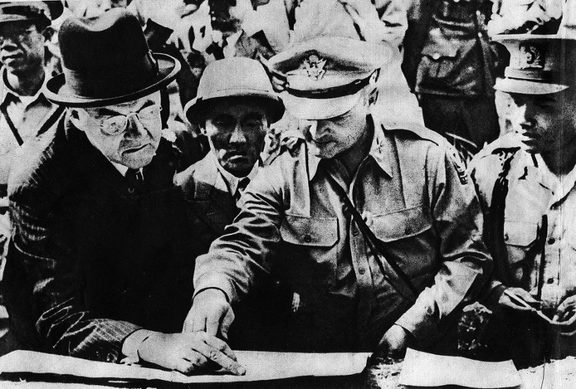 The American military unleashed more damage to North Korean cities than what the allies did to German cities during World War II. North Koreans have never forgiven America and its allies.

Fast forward to when the Iron Curtain fell in the 1990s, and the collapse of the Soviet Union meant North Korea lost its key ally and financial backer. Many foresaw the fall of North Korea when its founding father Kim Il-Sung died in 1994.

Posterity (and old documents) tell us that before his death Kim Il-Sung was involved in negotiating a way to secure the energy needs of the North Korean people.

We know that the Agreed Framework signed in 1994 promised North Korea the construction of a Light Water Reactor (the type of nuclear power facility that doesn't allow nuclear waste to be processed into the stuff that makes nuclear weapons) and copious amounts of fuel aid. And we know now that the US and South Korea failed to keep their end of the bargain because they all believed North Korea would simply keel over and die.

The North Koreans went on to find a strategy that worked around the uncertainty of international promises, they started a nuclear diplomatic cycle that runs something like this: condemn the international community, engage in a small provocation, ratchet up the rhetoric, agree to talks, de-escalate and repeat again when they need something else. 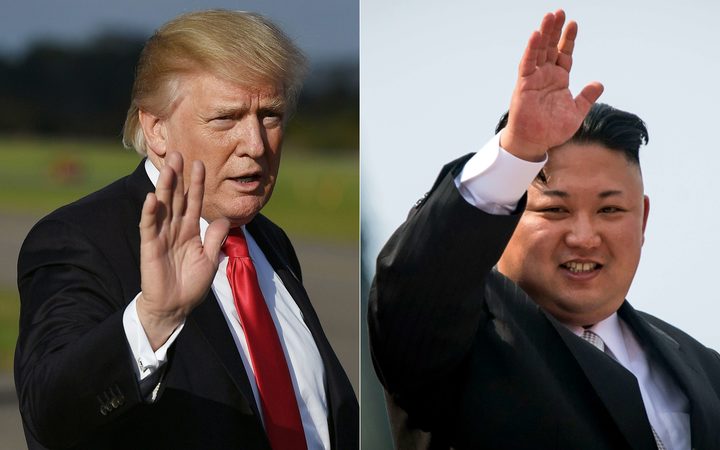 Successive stakeholders all around the world, including the US, understood this cycle and how it kept the peace. However, it's no coincidence that the rapid speed in which testing of more complex dangerous weapons has come in tandem with the arrival of President Donald Trump.

Many argue that we have landed at this point in the North Korea nuclear saga as a product of time, that this is where the regime was heading (not an unreasonable conclusion). But the extreme sabre-rattling must be attributed to the fact that we have an unknown quantity as part of this equation now.

President Trump represents uncertainty for the region and the world as a whole. He tweets recklessly about nuclear buttons being on his desk, about annihilating little men, so it's hardly surprising that the DPRK has responded by ratcheting up the image of a powerful, nuclear armed state to counter this uncertainty.

It may seem like the answer is 'nobody' but the US mainland is thousands of miles away, the US military industry benefits immensely in times of war and the chance to reassert itself in a region it is losing its influence in slowly as China rises.

As a long-term resident of South Korea, the only person I am fearful of is Trump. The DPRK and Kim Jong-Un know what they're doing. I'm not so sure America knows who they are anymore, let alone what to do with or be trusted to be in control of the world's most powerful arsenal of nuclear weapons.

Seuta'afili Patrick Thomsen is a Samoan New Zealander posted as a lecturer and professional researcher at Yonsei University, South Korea. His research interests include international relations, international development, Korean society, gender/queer studies, Pacific studies and he is also a PhD candidate at the University of Washington, Seattle.