Opinion - This morning I listened to Sir Don Brash declare repeatedly to a national audience that the Māori Language has no value, writes Anthea Whittle. 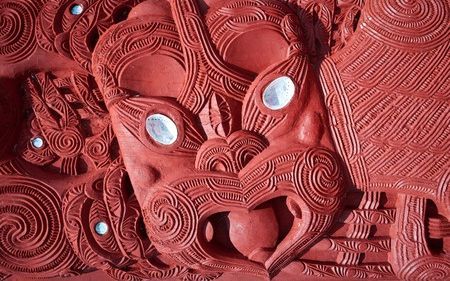 My maternal grandmother, of Māori descent, barely speaks te reo; though she was raised in a Māori whanau.

She was taught in school to speak English at all times, and as a child watched her siblings and classmates beaten by pākeha teachers for using their native tongue.

My mother and her siblings had very little Māori education, mum joins night classes in the community to try to learn.

My parents didn't want this struggle for my sister and I, and we both attended Kōhanga Reo in the 1990's followed by total immersion Māori Language tuition at Te Kura Kaupapa Māori o Harataunga, where our Ngāti Pōrou whanau are based and have our Marae.

Māori culture is a verbal culture, with learning and legends passed between generations through stories, song, speeches and karakia.

I count myself fortunate, as I was a fluent Māori speaker at the age of 10 and had been raised around the tikanga (protocol) of the Marae and Māori people. When my Kaiako (teacher) learned I would be moving to the local pākeha school he told me that "you're gonna lose it girl." A warning that echoes to this day.

How far we have come as a nation even in my short lifetime, to incorporate and embrace Māori culture and language in our lives as New Zealanders. Travelling, stepping foot on an Air New Zealand flight bearing a koru and being welcomed "tēna koe" by the flight attendant feels like home already.

Arriving in Auckland International Airport, a recorded Māori pōwhiri plays from speakers hidden in bushes near where travellers pass beneath the tekoteko, a recreation of the front of the Māori meeting house. This is a watered down simulation of being welcomed to Māori lands, and its compromise to decoration makes my heart hurt every time I pass it.

Gifts, souvenirs, tokens and treasures of New Zealand regularly lean on New Zealand's Māori heritage, because otherwise we have only our colonisers' talismans to offer and they just don't feel like "ours". British culture belongs to the British, in Britain.

I can't speak on behalf of Mr Brash but as a New Zealander I'd say we value the uniqueness of our culture, and denying Māori as central to our identity as New Zealanders is indefensible in the face of its incorporation into our representation of ourselves - particularly for our tourism industry.

My personal genealogy links me to England and Ireland too, and I take pride in feeling connected to those places.

In his interview with Kim Hill this morning Mr Brash likens Irish Gaelic to Māori as a similarly useless language. 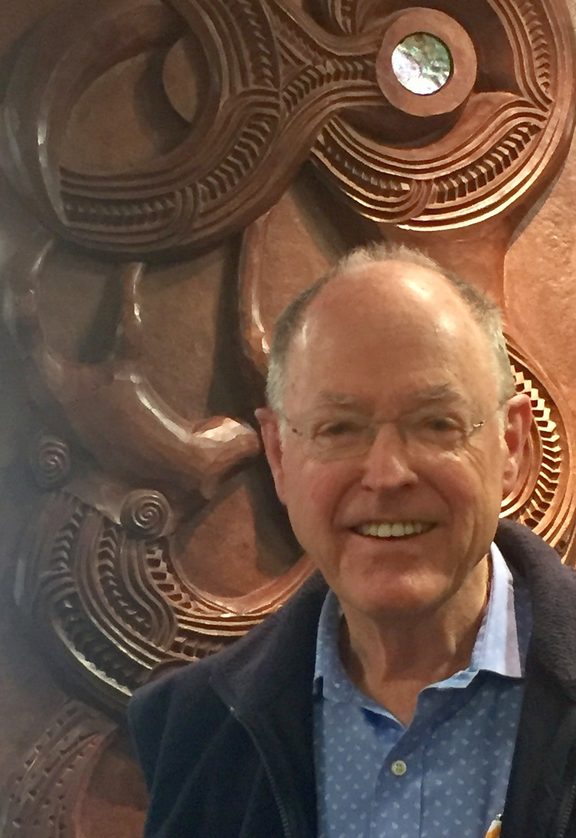 I'd like to hear what the Irish have to say about that; on my last trip there a year ago I envied their public signage and audio communication for its use of Irish Gaelic alongside English of equal importance, and the people's enthusiasm to share the language and join in learning together. The joy and pride in practising their national heritage I envy too.

Irish national Aoife Finn, PhD Candidate in Linguistics at Trinity College Dublin, made a much publicised visit to Aotearoa last year, believing that the language was going to be her gateway into the culture.

According to Dr Brash, Guyon Espiner's 20 second Māori greeting and introduction to his 6am show on Radio New Zealand is "an insult to 98% of your audience". An insult.

If hearing our national language is an insult to Mr Brash, unfortunately it is still all too easy for the determinedly "offended" to avoid te reo Māori altogether. Should he tune in to Guyon Espiner's show 30 seconds late, he would miss the "insult" altogether.

I'm grateful to Mr Brash for raising his head so conspicuously on this issue, as the opposition to his socialised bigotry is almost tangible. I feel it from more than my fellow Māori, but from New Zealanders of a range of backgrounds who are connecting to our country as New Zealanders through this unique treasure as we never have before.

Anthea Whittle writes from Auckland, was raised in Coromandel and has a background in online media. She's a writer, artist and lives with chronic illness.