Power Play - It is untenable for the Defence Force to refuse to answer specific questions about New Zealand's involvement in alleged attacks on civilians in Afghanistan in 2010. 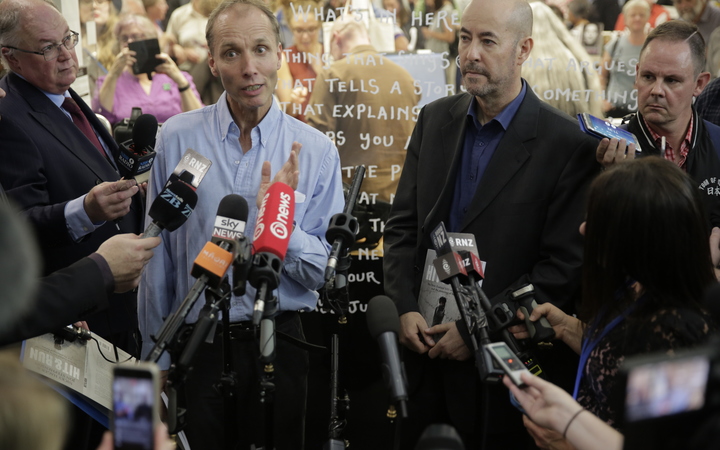 The onus is now on the government to clearly demonstrate New Zealand was not responsible for the raid on two Afghan villages in 2010 that led to 21 people being killed or injured.

The Defence Force is standing by a report by Afghan authorities and the International Security Assistance Force (ISAF) in 2010, and refutes the explosive claims detailed in the book Hit and Run, co-authored by investigative journalists Nicky Hager and Jon Stephenson, released yesterday.

The public has been asked to accept the findings of an investigation done by two parties whose troops were involved in the raid itself, and which has never been publicly released.

They have also been asked to take the word of ministers whose stories have changed depending on the information they have been presented with by reporters over the ensuing years.

There have been media reports about civilian deaths in the raid since 2010, and acknowledgement New Zealand was involved, but this is the first time this country has been placed front and centre.

An ISAF media release a day after the raids referred to them as having been carried out by "Afghan National Security Forces and coalition forces", with no mention of New Zealand.

A week later, another ISAF release announced an investigation after the Baghlan Governor raised concerns about civilian deaths.

It referred to initial ground operation reports that "indicated 13 insurgents were killed, with no civilian casualties", but that "close examinations of the weapons system video showed errant rounds" - so civilian deaths could have been possible. 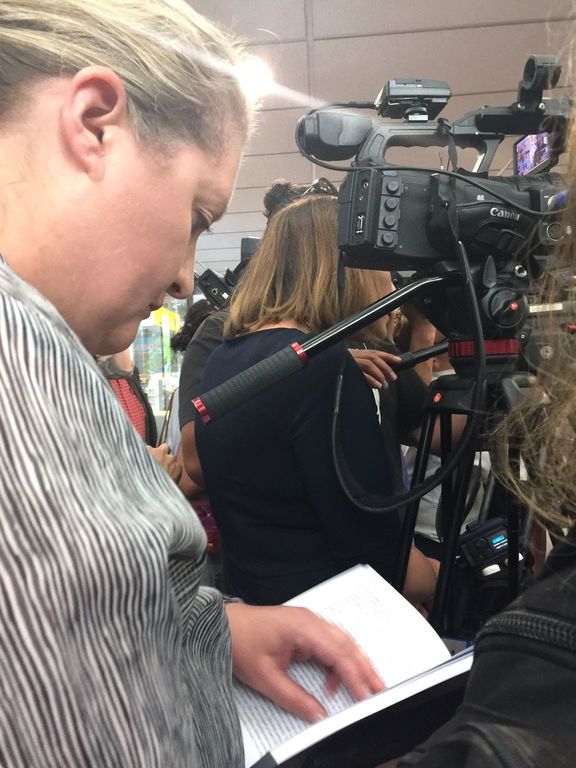 Consecutive ministers have responded to stories with the Defence Minister at the time Wayne Mapp acknowledging New Zealand had been involved in the raid, but he staunchly denied it was a 'revenge attack', or that any civilians had been killed, based on the findings of the Afghan/ISAF investigation.

Fast forward to 2014 when there was a subtle but important shift from Dr Mapp's successor, Jonathan Coleman: "What I would emphasise is New Zealanders were not involved - and that's categorical - in any civilian casualties or deaths."

He was leaving open the possibility of civilian deaths caused by forces working alongside the New Zealanders, that up until that point had been denied.

The question now is, how much responsibility for the 2010 raid did New Zealand have?

If it was planned, organised, run and mandated by New Zealand, there is a question of responsibility.

Another question is how much information has the Defence Force been passing on to the responsible ministers about the specific details of the operation - was it aware there had been civilian deaths and, if so, at what point did it inform ministers?

At a broader level, under both the Clark and Key administrations the New Zealand Defence Force has run a public relations campaign throughout New Zealand's deployments to Afghanistan and now Iraq, painting the picture of benign, humanitarian or training missions with little conflict or exposure to combat.

That not only makes it more difficult for serving New Zealand military personnel to do jobs that fall outside of that scenario - jobs they have been directed to do by military brass and politicians - or when things go wrong.

A New Zealand public conditioned to think its soldiers are only engaged in building schools and reconstruction efforts are ill-prepared when there are deaths in overseas missions, and for stories like that presented in Hit and Run.