First Person - Levin teacher Manu Bennett grew up on the Whanganui River. Here, he reflects on what its new legal personhood means to him - and says it has been a long time coming. 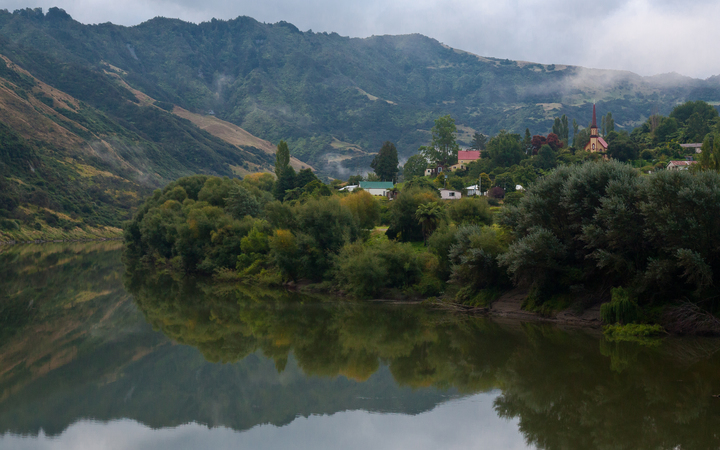 A view of the settlement of Jerusalem (Hiruhārama) on the banks of the Whanganui River Photo: Flickr / _persona_ / CC BY-NC-ND 2.0

One thing I always carried with me, which was always told, was the river is a supermarket, a chemist and a highway. That was the best way to go up it because the road up there was too windy and small. So the best way for us to go up there was by kayaks. I was shown a lot about how the eel weirs were used and made. The chemist was in the bush with different plants to use if something was up with you. 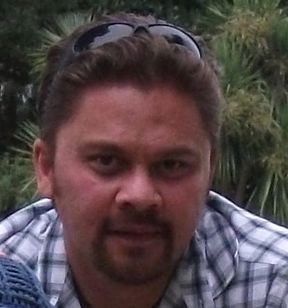 The steamboats allowed the economy to grow in the township but it compromised things in terms of the eel weirs and how people lived up the river. We can't get it back but it's getting healthier. It won't be as healthy as it used to be but it's getting there.

You've got the three tūpuna [ancestors], the siblings that have different parts of the river itself. The kōrero through them was Hinengakau, the older sister, it was the entwining of her hair that represented the river. That brought everyone together. The message there is of an entwining rope that connected us all together. That's one of many stories.

Similar to Waikato there is a saying that on every bend there is a house and you're very much welcome. It's reflected in the names.

You've got the saying, 'E rere kau mai te awa nui mai te Kāhui Maunga ki Tangaroa, ko au te awa, ko te awa ko au.' The river flows from the mountain to the sea, I am the river, the river is me. The river gives to you and you give to the river by keeping it healthy.

This agreement makes it recognisable to those people that weren't brought up with the river. Through the iwi representatives, the river will have a voice. For me it's about talking on behalf of someone that needs something. It's like a child that needs protection, in all sorts of ways. It's the same with the river and the iwi and the Crown. It's making it public.

It's been a long time coming. We've had so many people pass away since this started. It's so good to see this happen.

As told to Aaron Smale.