Analysis - Cuban affection for Fidel Castro is shadowed by a bleak humour about his reign. One joke in this rich vein of unofficial mirth is that he started one of his interminably long speeches with an announcement. 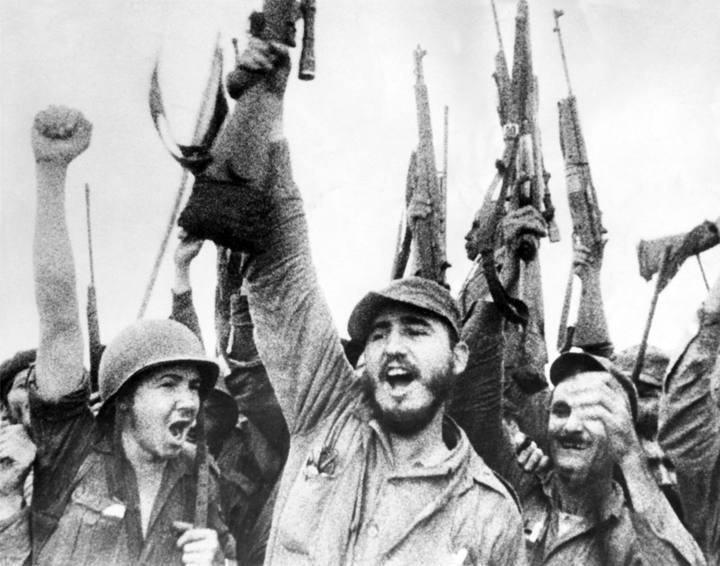 "I have good news and I have bad news - which do you want to hear first?" he asked the crowd.

"The good news," they shouted with uncertainty.

"The good news is that we have run out of food, so we're going to have to eat rocks."

The crowd was puzzled. If this was the good news, what could the bad news possibly be.

"The bad news," Fidel continued, pausing dramatically and leaning forward on the rostrum, "is that we have run out of rocks. So you're going to have to share."

The joke reflects the hardships the Cuban people have had to endure, particularly after the collapse of the Eastern bloc and the withdrawal of Russian subsidies, alongside the ideological purity that Fidel preached to the end. 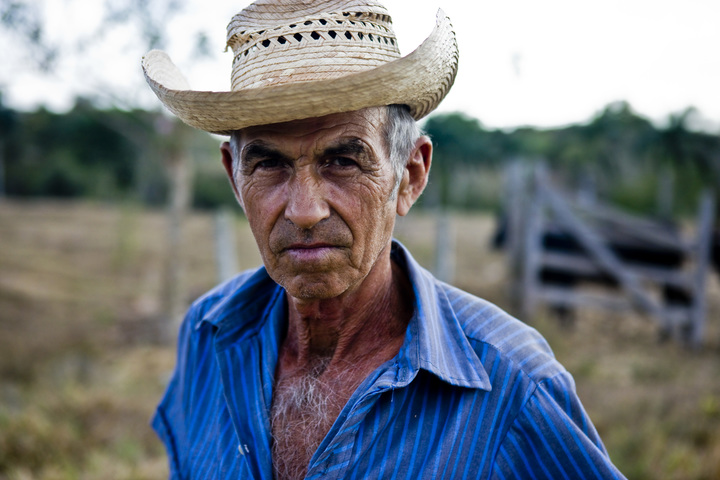 Only it wasn't really an ideology. It was a cult of personality.

On a visit in 2009 I tracked down Maria Antonia Puyol outside Santiago de Cuba in the east of the island. Maria had known Fidel and his family since childhood and hid him during his days when he was on the run before the revolution prevailed. For her loyalty she was allowed to retain ownership of her large farm, something Fidel denied even to his mother.

Like most Cubans she was reluctant to talk about the very thing most visitors to Cuba are most interested in - politics. Via a taxi-driver's translation I asked her how she viewed communism given she was a private land owner, of which she was proud. 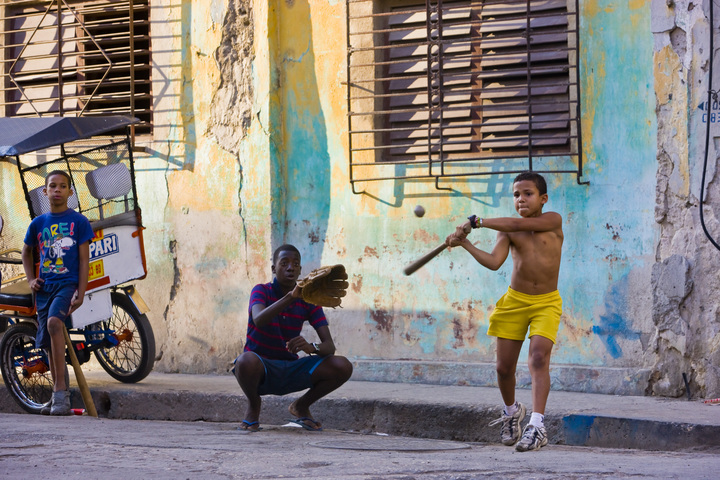 Without waiting for the translation, when she heard the word communism, she shook her head. "No, no, no. Fidelista," she murmured. She was not loyal to a creed but a personality.

Before Fidel's corpse was even cold there were sharply divided opinions on his legacy. In a way, this reflects the fact that Castro's personal and political strengths were also his weaknesses. His unwavering self-belief, his defiance of the superpower on his front doorstep, his domineering personality that fought for justice in the face of huge odds.

But it was that domineering personality and dogmatic style that meant he could not find ways to compromise or relinquish power to a more democratic form of government.

It was these tendencies that brought greater equality and real achievements in education and health. But it also crippled the economy in an experiment that failed both because of the embargo that he blamed and the realities he could not acknowledge. 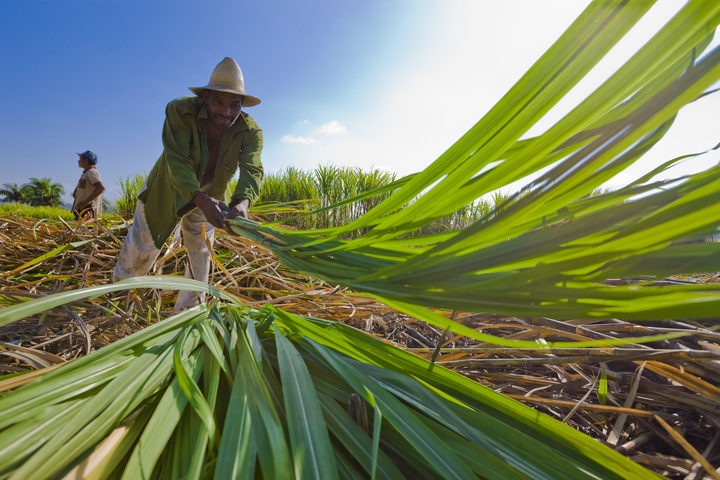 In 2009, on the 50th anniversary of the revolution, Fidel's Cuba was already slipping away. Due to ill health he had stepped down as figure-head, handing the reins to his younger and more pragmatic brother.

The country was still a police state, as evidenced by the surly, well-armed cops that seemed to be everywhere.

But Cubans were constantly ignoring or finding ways around the arcane labyrinth of rules that dominated their lives. At that stage it was still illegal to sell houses or cars. But Cubans sold houses and cars on a regular basis, which created a shambles of ownership as there was never any official paperwork to confirm the transactions that went back decades.

For every cigar or bottle of rum you could buy at a government-approved outlet, there were hustlers on street corners willing to sell you the same at vastly reduced rates that still were equivalent to a month's wages. 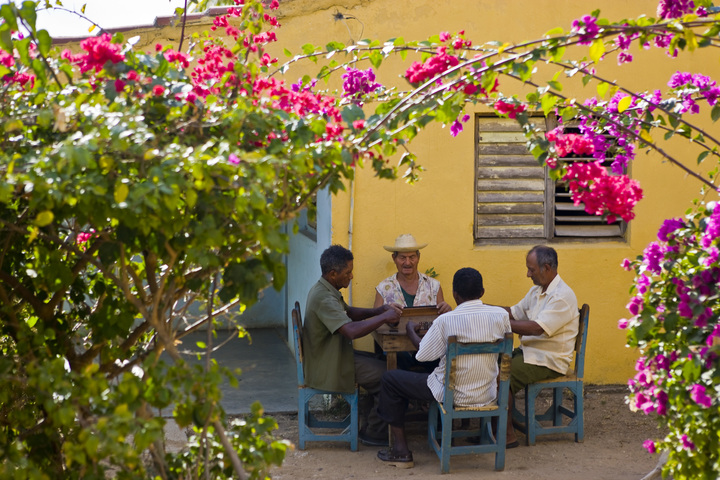 The risk in Fidel's death is that these cracks in the regime's control accelerate beyond its reach, leading to a country that could collapse into disorder.

Cuba has always had a tradition of smuggling and skirting around the law. With high unemployment and a forced transition to more of a market economy, Cubans are already exercising that tradition.

The country has been romanticised for being caught in a bubble of time, with post-war Chevies clattering around old Spanish-era streets designed for horses and carts. But for Cubans living in that time-warp, there was a feeling of anticipation that one day the bubble would pop and Cuba would change irrevocably. 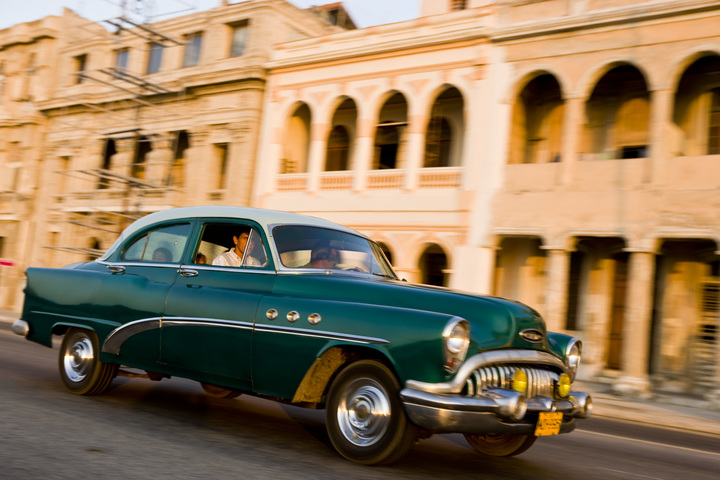 That bubble has now popped.

Most Cubans I met seemed to be waiting. And hoping. They had only ever known life under Castro and shrugged ironically when his name was mentioned, an ingrained habit of not criticising a leader out of both fear and reverence.

But they were hoping for something different, something better. There was a hunger for change but it was ill-defined - with two generations knowing nothing else, the future direction is deeply uncertain. Throw in President Trump and Cuba's future is anyone's guess.

The other risk as the country shifts to a post Fidel world is that they leave behind some of the things that have made Cuba unique. They may lose something intangible in the pursuit of the tangible. 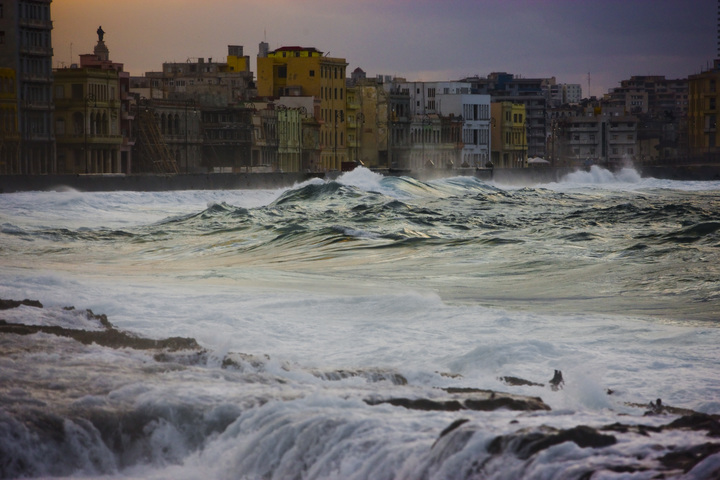 Cubans know how to celebrate, particularly with an impromptu rumba party well lubricated with rum, and don't need an excuse to do so.

That will continue. But throughout Cuba in 2009 there was a willingness to share, to help others out, to look after their neighbours.

The ability to laugh at misfortune and to share it anyway may be one of the unintended legacies of Fidel. One only hopes it survives his passing.