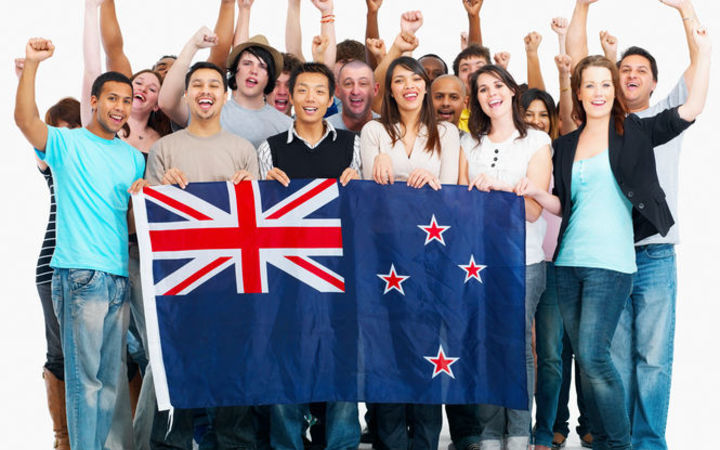 Hobson's Pledge says its vision for New Zealand is a society in which all citizens are equal before the law. Photo: hobsonspledge.nz

The group's website is emblazoned with the saying "He iwi tahi tātou - One People" - a phrase famously used by Governor William Hobson as he greeted Māori chiefs as they arrived to sign the Treaty of Waitangi, the country's founding document. 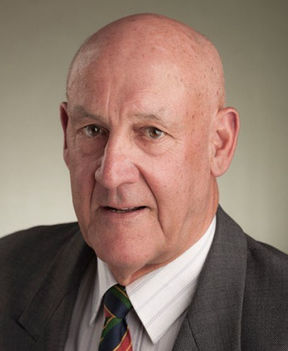 It's a document guaranteeing iwi full, exclusive and undisturbed possession of their lands, forests and fisheries. That's not promoted on the lobby group's website. It's also a document which grants Māori the same rights and privileges as Pākehā, but it's the word privilege which appears to have Hobson's Pledge members concerned.

Rotorua councillor Mike McVicker said there were many examples of Māori privilege:

"The worst case would be, I would suggest, the misinterpretation of the Treaty of Waitangi."

"You've got places such as the Auckland Council giving Māori, people of Māori descent, preference to the way in which they vote." 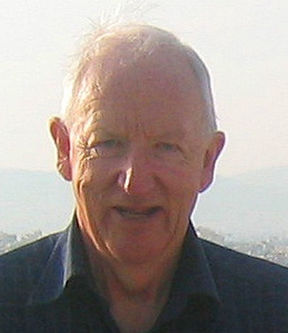 "I don't think that's a question I could answer; there are many examples."

Mr Oakley is no stranger in this debate. He lobbied against the commemoration of the New Zealand Wars, and once described the conflict as "sporadic terrorist attacks on our sovereignty".

And he still rejects any criticism of the Settlements Act of 1863, which led to the confiscation of more than three million acres of land.

"Well if there was a law made at that time and it was enacted by the government, it surely was not breaking any law." 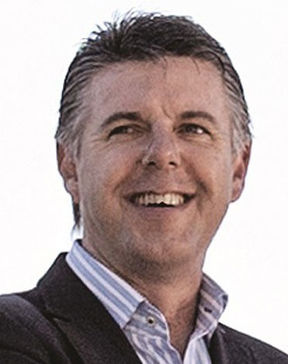 Hobson's Pledgers are calling for a colourblind New Zealand, but one group featured prominently in spokesperson Dr Brash's interviews: Māori. Other members thought it important to question how Māori some Māori actually were.

Mr Shirtcliffe even offered to pick himself apart.

Mr McVicker, Mike Butler and Mr Oakley seemed offended when asked how Pākehā they were. They all said the question was irrelevant, with Mr Butler calling it a "race-based question".

But they had no difficulty talking about the percentage of Māori blood people might have, including myself.

"Another thing too, if you look at what constitutes Māori you start looking at percentage of Māori ancestry and you see a lot of people probably like yourself who have got a very small amount of Māori ancestry who want to identify as Māori. Well that's fine but it creates an artificial group; I identify as a human being." 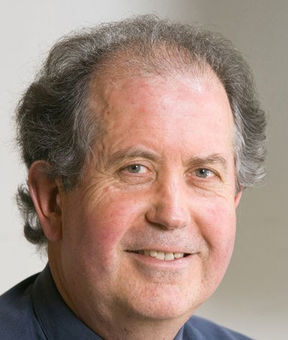 It led to the inevitable question, in what was rapidly becoming an Alice-in-Wonderland experience: What did the human beings think of Māori inequalities in health, education, life expectancy or incarceration?

"We are a very simple, single focused movement relating to the issue of equality in governance and property rights; other issues are not for us."

He couldn't offer an explanation why Māori, who make up just 15 percent of the population, make up nearly half the prison population.

"I have no idea. I haven't studied that, that's not anything to do with Hobson's Pledge; that's not what we're on about."

Māori leaders have called the group out-of-date. The Labour Party was even less polite, describing Hobson's Pledge as outright racist.