Power Play - The light may be at the end of the tunnel for the trade dispute between New Zealand and Indonesia over beef exports, but how did the problem arise given the two countries have been in a Free Trade Agreement since 2012, and what's to stop it happening again? 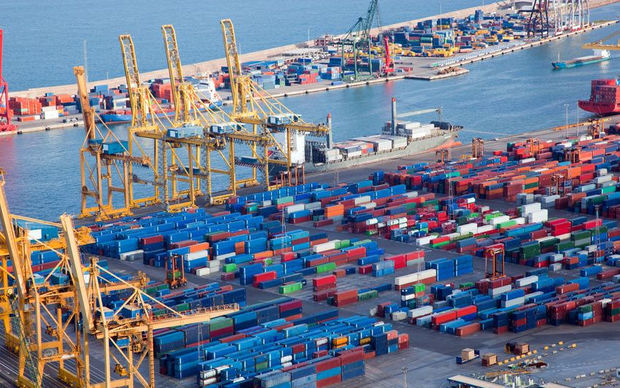 New Zealand beef exports dropped by 80 percent after the Indonesian Government introduced a series of trade barriers in 2011.

This week Prime Minister John Key and Trade Minister Todd McClay emerged from talks with the Indonesian Government saying they were confident the dispute would soon be settled.

But how can they be so sure given Indonesia's track record?

In 2000 New Zealand was exporting about 5000 tonnes of beef to Indonesia and over the following years that trade grew steadily to reach 50,000 tonnes by 2010. But in 2011 the Indonesian Government decided it wanted to boost its domestic production of beef and started to introduce a series of trade barriers.

These had a crippling effect on New Zealand beef exports to Indonesia.

This agreement removed tariffs on meat imports, but the restrictions Indonesia placed on New Zealand were non-tariff barriers, such as quotas and licensing demands aimed at restricting imports.

In 2012 Prime Minister John Key visited Indonesia and met with the then President Susilo Bambang Yudhoyono, and was confident the dispute could be resolved.

But, despite his optimism, the Indonesians did not budge.

New Zealand took the disagreement to the World Trade Organisation in 2013, then in 2015 requested that it establish a panel to hear the dispute. That panel is due to report back by the end of this year.

Mr Key and Mr McClay hope the issue will be resolved before then. 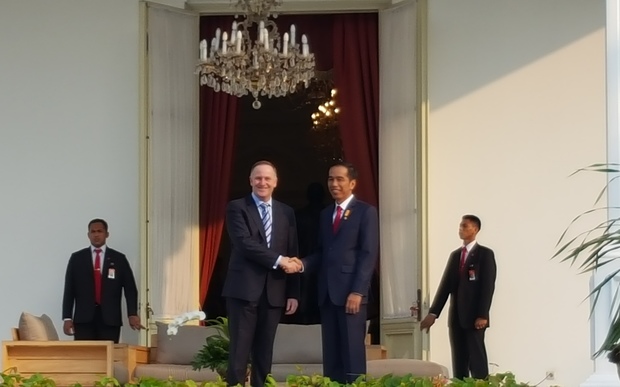 Mr McClay said he believed the Indonesian Government when it said it wanted to resolve the dispute. His Indonesian counterpart was ready to approve some New Zealand beef coming back into the market, and he thought the new President Joko Widodo has a more open approach to trade - recognising Indonesia's growing demand for protein means there is room in the market for domestic beef production alongside more imports.

Meanwhile, the Ministry of Foreign Affairs and Trade estimates the ongoing restrictions have cost the beef industry up to $1 billion. 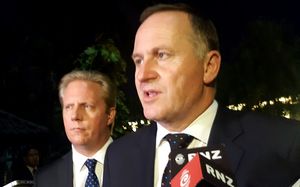 So what is the point of signing free trade deals if they do not actually result in free trade?

Mr McClay said non-tariff barriers are becoming one of the biggest challenges for trading nations. These barriers include things like quotas, levies and other restrictions placed on goods and services at the border.

New Zealand wood exporters recently complained about non-tariff barriers being placed on its products by China despite an FTA between the two countries.

Mr McClay said he was increasingly hearing from exporters that non-tariff barriers were a problem, and the government was taking it seriously. It is preparing a report on the use of non-tariff barriers, which it will release later this year.

But he remains convinced that Free Trade Agreements are worthwhile in creating trading relationships and opening the door to new markets. 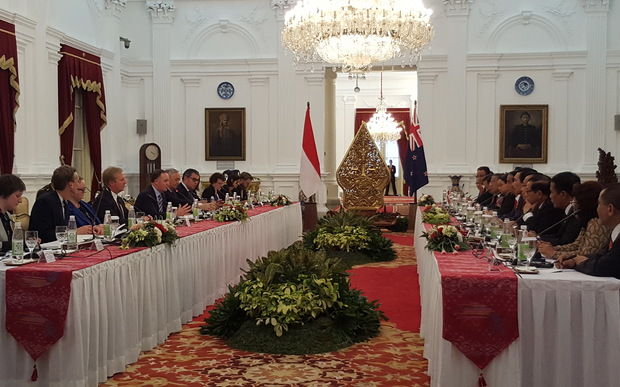 Indonesia, however, has a different concern. Its government is worried about food security and wants to be more self-sufficient in feeding its people.

New Zealand, as an open trading nation, reads that as protectionism.

This is one of the biggest challenges for countries forging Free Trade Agreements and, of course, the World Trade Organisation - where is the line between protectionist and non-protectionist non-tariff measures?

While countries grapple with that question, New Zealand's beef exporters will just have to wait to see if the Indonesian Government decides to play ball this time.

Mr Key is confident it will - as he was in 2012 when nothing changed.