OPINION: Recent news on fraud prosecutions has put a spotlight on the kind of landed-gentry society New Zealand has become. 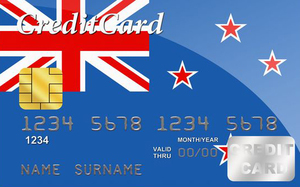 NZ is divided into those with wealth and those without. Photo: 123RF

Tax evasion is 33 times costlier to the economy than welfare fraud, but the latter is 10 times more likely to prosecuted. The chances of being caught, prosecuted and imprisoned are higher for poorer people, than for rich, white collar criminals.

This is a reflection of New Zealand's increasingly class stratified society, loss of collectivism and political philosophy that entrenches it further.

A criminal is a criminal, the 'system' should be disinterested in their backgrounds and wealth status. But the evidence shows that is not the case.

Instead we increasingly live in a divided class system. Those with wealth, even if ill-gotten, are better able to mount a vigourous defence and gain leniency in prosecution and penalty. Those without wealth are more likely to fall into, and remain in, a crime-infected poverty trap.

There are clearly two different New Zealands in the justice system, just as there is across our growing and declining regions, or between home owners and renters, or boomers and millennials. We are pitting parts of New Zealand against others, and inevitably the entrenched and rich versus the rest.

At its worst, this a reinvention of the abhorrent class system many of the colonialists coming to New Zealand sought to escape.

We don't treat white collar crime with the same kind of severity as other crime. 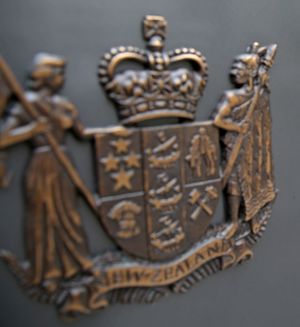 The Panama Papers were a good example. New Zealand's morally lax approach to foreign trust rules potentially allows foreign residents to misuse them. By running money through various tax havens and vehicles, such as New Zealand trusts, the ultimate beneficiaries are hidden, their tax liabilities avoided and very likely money laundering is facilitated in some instances.

But there is no urgency to crack down on these rules.

It was the same with finance companies. Some of the finance company failures in the 2000s were due to repeat fraudsters. Yet they are out walking their dogs in posh suburbs in less time than is reasonable given the damage they cause.

Benefit fraud brings out the worst in talkback radio. It brings to life vividly that New Zealanders increasingly perceive the poor as lazy and undeserving. The poor and other perceived 'free-riders' are strongly excluded from mainstream New Zealand. Once excluded and set aside as an underclass, they are much easier to vilify.

We like to describe ourselves as an egalitarian society, where fairness and equal access to opportunities are unshakeable social norms. They are the pretty little lies we tell ourselves. We are not those things. Whether it is income inequality, home ownership, or building state houses, we stopped making progress in the late 1980s or early 1990s. Even our treatment of criminals shows that we are not egalitarian, nor equal opportunity.

There is hope. We just need to add a little bit of empathy, love and civic duty to our blind faith in neoliberalism. We will be a better and fairer society for it.

* Shamubeel Eaqub is an economist, author and commentator who was formerly part of the New Zealand Institute of Economic Research think tank.