OPINION: This week's Wellington sports awards evening offered an insight into how the attitude of New Zealand rugby to alcohol has changed at the top level. 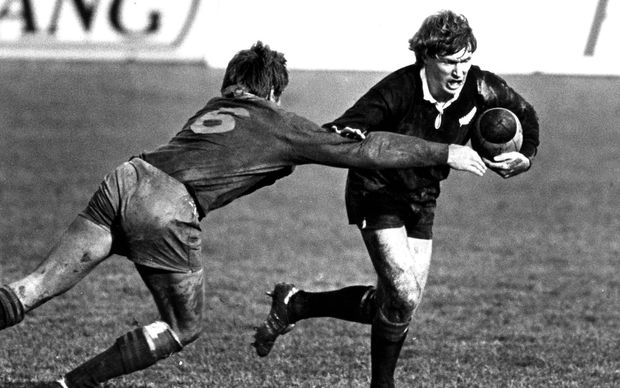 Former All Black wings Stu Wilson and Bernie Fraser, whose panel discussion with Keith Quinn was a meant to be feature of the evening, were both "tired and emotional", to use the colloquial description.

It was noticeable that many of their reminiscences, from rugby's amateur days of the 1970s and '80s, centred around drinking, smoking and "big sessions".

There were constant references to getting "on the piss" and to "the third half" - what golfers term "the 19th".

I could not imagine a similar discussion with the likes of Richie McCaw, Dan Carter, Keven Mealamu or Conrad Smith.

Wilson was flown from Auckland, where he has lived for 30 years, and Fraser from Western Australia, where he works at a mine north of Kalgoorlie.

I don't particularly point the finger at Wilson and Fraser, who are products of their era. All Black teams used to undertake big tours and play twice a week. Sundays were often basically a drinking day. 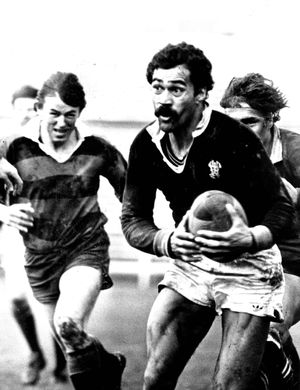 Alcohol was a huge part of the All Black scene. In addition, 35 years ago a cigarette company representative would travel with the team, supplying carton upon carton of cigarettes. A surprising number of All Blacks smoked, some heavily.

It was a different time. Wilson and Fraser related how after helping the All Blacks win the tumultuous third test against the Springboks at Eden Park in 1981, they had "a big night", caught a plane home the next day and turned out for Wellington in the national provincial championship final.

When Wellington won, there was another "big night".

Today's All Blacks wouldn't play two major matches on successive days, and neither would they drink as much.

Wellington Sportsperson of the Year - the big gong of the evening - was won by Ma'a Nonu, who was pivotal in the All Blacks winning the World Cup last year. 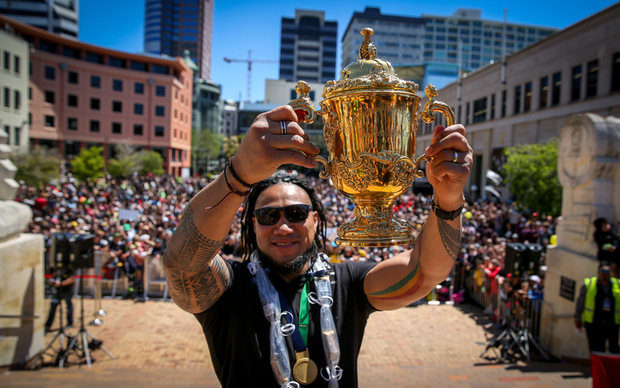 Nonu is in France, playing for Toulon, so there was a videotaped speech of him accepting the award. He'd handwritten his speech, made sure he thanked the coaches, players and administrators who had helped him, reminisced a little on 2015 and even finished off with a bit of French. His speech was thorough, but bright and breezy - typical Nonu.

It's the way the All Blacks are these days. They are professional in their attitude and preparation, and would regard putting on the sort of show Wilson and Fraser provided as unacceptable.

Not that the All Blacks are saints; far from it. If the team leadership is lax, they are more likely to transgress. It was noticeable during John Mitchell's time as All Black coach that the team's alcohol consumption rose.

That's not the case now. When a player falls off the rails, as Zac Guildford has done, it is acknowledged he has a problem, and not one to be swept under the carpet.

There is still a strong All Black link with alcohol because Steinlager is a key sponsor. I imagine that commercial partnership is a financial imperative, rather than the New Zealand Rugby Union wanting to snuggle up to a booze merchant. 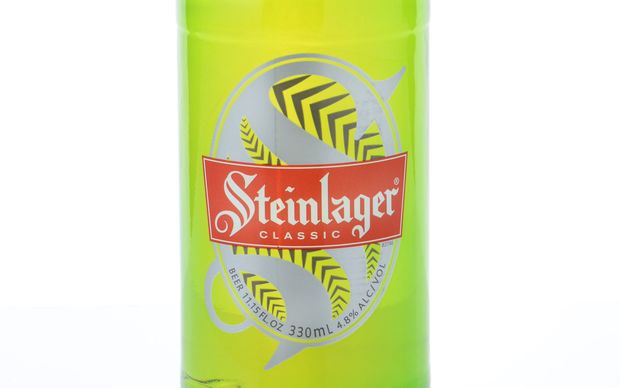 Despite changes in attitude towards alcohol from NZRU, Steinlager remains a sponsor for the All Blacks. Photo: 123rf

It was noticeable when Wilson and Fraser were in full flow during the awards ceremony how unimpressed some Rugby Union bosses were - that was not an image of rugby they seek to portray these days.

Wilson and Fraser were first-class All Blacks, were great for those of us in the media to deal with and were always fun. It was noticeable this week that at the unveiling of their plaques the morning after the awards, they were much more informative and lucid and did themselves proud.

They simply have an old-fashioned attitude towards alcohol. In that regard, I much prefer the more well-rounded All Blacks of today.