OPINION: On a day in 1975, 25,000 Icelandic women walked onto the streets to protest the gender wage gap and other inequalities in the workplace and at home.

In 2010, they did it again, walking off the job one day at 2.25pm, the time of each day at which men started earning a premium to their female colleagues. 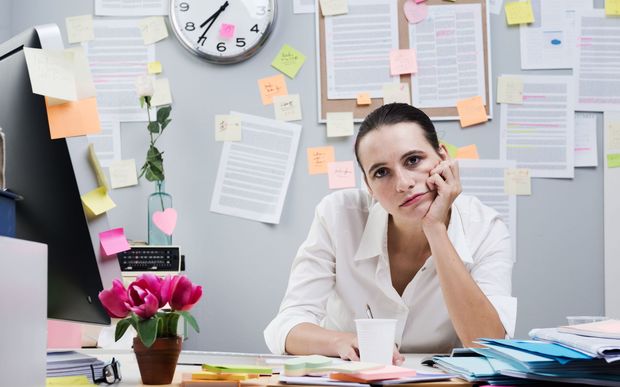 These actions may seem extreme, especially as Iceland has topped the World Economic Forum's Global Gender Gap rankings for many years. Iceland, along with Finland, Norway, Sweden and Denmark, have, in fact, closed more than 80 percent of the gender gap across the economy and politics for their women.

But it's telling that even Iceland, the best performer, has not entirely closed the gender gap at work. No country has. Across nations, across industries, across companies and across all levels of motivation, unfair and unexplained pay inequities still exist.

Which is why today's news that shows a sizable gap between men and women across New Zealand's public service - ranging between 1 percent in some departments to 39 percent in others - is no surprise, but still disappointing. 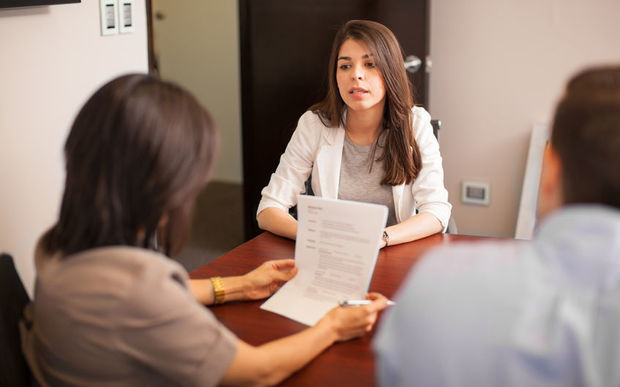 There is a sizable pay gap between men and women in the public service. Photo: 123RF

More disappointing yet is the number of people who seem to accept that women, because of their home duties - their desire to have children, or their willingness to take time off to care for parents and other dependents - will necessarily lose money and their foothold on the work ladder; that they'll bargain for less, be paid less, and will actually drag down the earning potential of entire industries (such as senior care).

It's as if living the normal life of a human being has no place in the unforgiving marketplace for human capital we've created.

New Zealand ranks 10th on the World Economic Forum's Global Gender Gap ranking. But before we pat ourselves on the back too vigorously for being 'not that bad', let's note Nicaragua, Rwanda and the Philippines sit above us on the list. The ranking is based on progress, and those countries have governments that recognize a problem exists and are actively working to fix it.

Ours seem more interested in changing the flag and persecuting beneficiaries.

They've also done things like scrap the Labour Department's Pay and Employment Equity unit in 2009 - an action that's surely led directly to today's dismal pay disparity figures. Across the board, where New Zealand women are making microscopic gains, the likely culprit is private firms pressed into action by their progressive and highly competitive global parent companies.

Countries that have got it right, including the Nords, simply ensure that families have every chance to incorporate a work life and a home life. They enforce rules that demand pay parity. They allow for collective bargaining, which has been shown to increase women's pay prospects, and they strip away the secrecy around pay, which allows people to have a better idea of how they're doing relative to others. It leads to gains for all, but particularly women.

New Zealand is a country with a modest population, working to secure a place in a global marketplace. Whether its in the private sphere or the public sphere, we need to retain our best and brightest.

Our best and brightest women, including some amazing talent in the increasingly challenging public sector, will not stick around if we continue to patronise them with a less than level playing field.