The world's athletic superstar Usain Bolt may not have been aware that Scotland is holding a referendum to decide its future but in Glasgow it's hard not to miss the debate.

It says much for the strength of feeling over the referendum that a reporter should even ask Bolt, who'd only just arrived in Scotland for the Commonwealth Games, what he made of the referendum.

Bolt effectively closed down any further discussion (or controversy) with his reply. 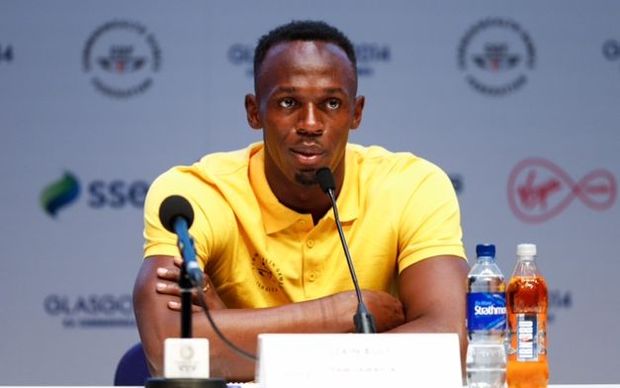 A visit to Glasgow's oldest pub earlier in the week would have provided some enlightenment.

The Scotia, which dates back to 1792, for a couple of hours one evening stopped the live music it's known for to host a debate on the pros and cons of withdrawing from the UK and setting its own course.

Official speakers traversed the arguments for and against, but possibly of greater interest were the views of the Scotia locals, who obviously have put a lot of thought into the looming referendum and what it will mean for the country's future. 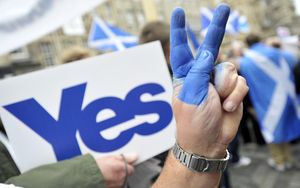 "My heart says 'aye', but my head says 'nae'," seemed to sum up what many of the Scotia regulars are feeling about the 18 September vote.

Those saying they'll vote "yes" on the big day say they'll do so because they're proud Scots and they can't be doing with a Tory government in Westminster telling them what to do.

They like the idea of self-determination and believe the country has what it takes to go it alone.

The "noes" say there's no point in leaving the United Kingdom and don't see what Scotland could gain from a split.

One young woman said it was personal for her because her father worked for the British government and would lose his job. She would definitely vote "no".

For the referendum, Scotland has lowered the voting age to 16, a move some say was an unabashed attempt to boost the "yes" vote, the reasoning being that younger people would be more likely to vote for a split.

That's now seen as a decision that may backfire on those pushing for independence. A major education programme on the referendum for young people throughout the country means many now have an informed opinion and have the knowledge to weigh up both sides of the debate, rather than just go for a kneejerk "yes" vote.

Apathy over the referendum appears not to be an option, and it's a debate that can quickly become heated, with some families becoming split over the issue. "We talk about it a lot, but sometimes when people are on different sides it's best not to say anything," I was told.

Indeed, Scotland's First Minister Alex Salmond, a leader of the "yes" vote, was uncharacteristically coy at a Commonwealth Games media conference when asked if the Games would help his cause, in an apparent bid not to politicise the Games.

The First Minister has not up until now been backward in pushing the case for Scotland to have charge of its own finances and affairs.

However for the period of the Games he's declared he's taken a curiously worded "vow of self-denying ordinance".

After the sport is over, though, all bets are off. 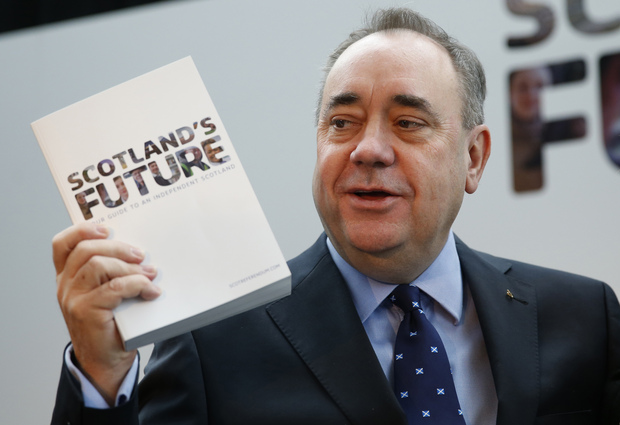