As has been the case at many previous Commonwealth Games, it is volunteers who are greasing the wheels to ensure the smooth running of Glasgow 2014.

The so-called Clyde-siders, dressed in their distinctive red, grey and white uniforms, are everywhere around the city and Games venues.

They have a wide range of duties: helping out with spectators, media operations and anti-doping processes, but possibly the most crucial is pointing confused athletes, spectators, media and others in the right direction.

It's a selfless business, with many of the voluntary workers rising in the wee hours and working late into the night. 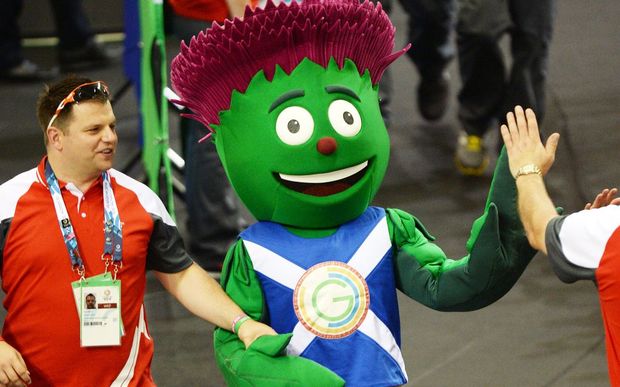 A mascot joins the track cycling at the 2014 Commonwealth Games in Glasgow. Photo: PHOTOSPORT

For all that, becoming a volunteer in Glasgow wasn't just a matter of registering. The 15,000 volunteers were chosen from an estimated 50,000 would be helpers, and all that after going through a rigid selection process.

Reasons given for signing up often include the phrase "giving something back".

For some of the Glaswegian volunteers, they're motivated by the great pride they feel in their city, while for others, doing voluntary work is simply part of their DNA. 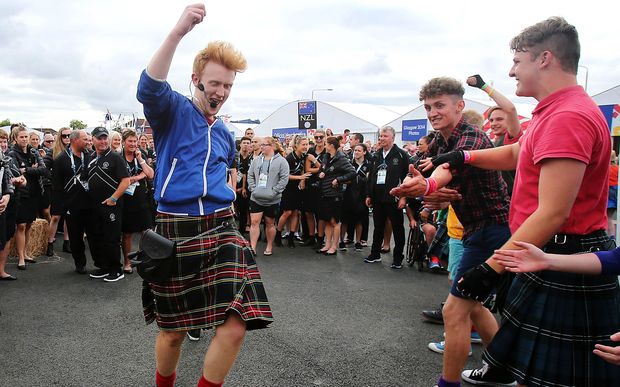 Helping visitors to find the right bus is a further demand on volunteers, but the actual business of transporting all the additional visitors around Glasgow prompted a major planning exercise, with extra buses being brought into the city from all around the UK.

Buses and drivers from Devon in the south of England, Newcastle in the north, and even from Northern Ireland, are carrying the extra load so that normal bus services in Glasgow can continue as usual.

With a lot of drivers not overly familiar with Glasgow, it's perhaps not surprising that a wrong turn is taken from time to time. Having said that, it has to be said that finding yourself on the motorway to Edinburgh may be a chance to see some more of the country, but can be somewhat disconcerting if you were actually planning a quite different destination. 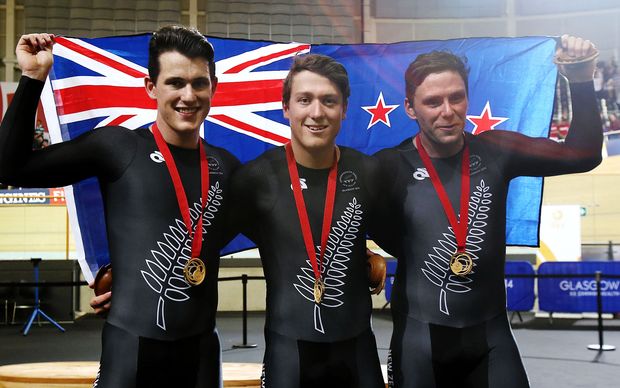 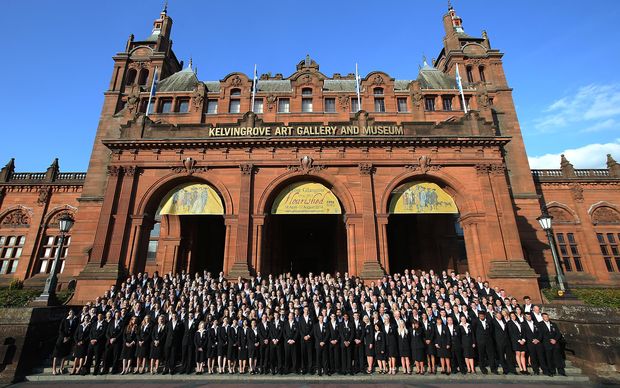