The curtain has gone up and the Games in Glasgow have got under way in a wall-to-wall tartan Scottish spectacular.

After London's supremely successful achievement in hosting the 2012 Olympics, the pressure has been on for Glasgow to deliver not just a top sporting occasion but a feel-good event that promotes the best of Scotland.

There's also that other Scottish city, Edinburgh, which has already hosted not one, but two, Commonwealth Games, in 1970 and in 1986.

Glasgow has something to prove. 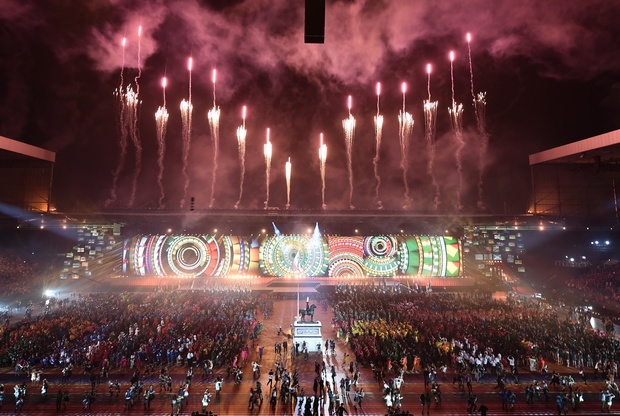 The opening ceremony of the 2014 Commonwealth Games at Celtic Park in Glasgow. Photo: AFP

Glasgow is humming after the opening ceremony that was almost febrile as the Scots among the 40,000-strong crowd nigh on burst with pride as the evening produced a wide range of entertainment and heart-touching moments.

The organisers of Glasgow 2014 well and truly delivered on their promise of a ceremony that would surprise, delight and provide a unique Glaswegian and Scottish experience, which included pipers galore, highland dancers, giant representations of Glasgow's shipbuilding and industrial heritage, an outpouring of respect and affection for the Queen, Rod Stewart and 71 Scottish terriers.

Appropriately, the ceremony proceeded "wi unfeigned joy" and by the time the Scottish team arrived the rafters were more than ready and willing to be raised. 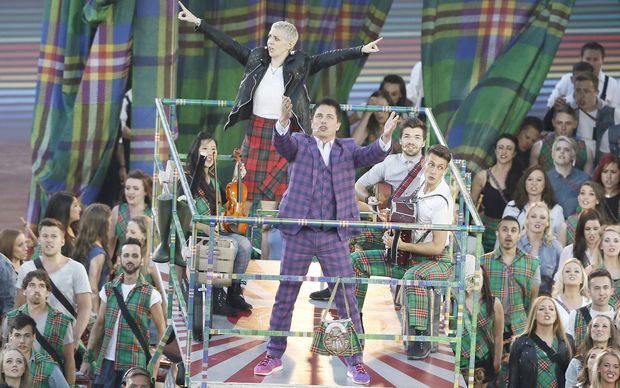 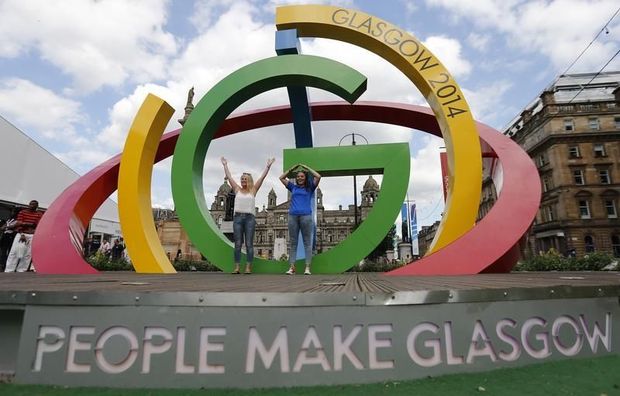 The scene appears to be set for a festive 10 days to come, certainly helped by the current hot and sunny weather, which Glaswegians say, with only a hint of irony, is only what's to be expected at this time of the year.

Glasgow is already up on Edinburgh in term of the weather. Journalists attending these Games remember the 1986 festival as having atrocious weather requiring bundling up in warm woolies and rainwear. In contrast, Glasgow has just turned on its hottest day of the year.

The city is bathing in not just some welcome warmth, but also the reflected glory of the opening evening, snatches of which continue to be repeated on big screens around the Games venues.

What that means for visitors is many friendly Glaswegians are happy to chat about what's happening at the Games, the quality of rugby played by the All Blacks, the similarities between New Zealand and Scotland and why deep-fried Mars bars get a bad rap.

All of this rendered in broad "Scotch" which can be so overpowering that you wonder why everyone doesn't speak with that accent. And to have a lot more sympathy with a former New Zealand prime minister who had an unfortunate propensity to change his accent according to whoever he was speaking. 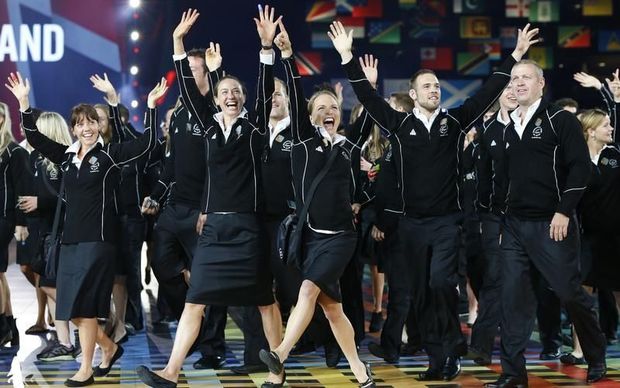