For many New Zealanders the Commonwealth Games invokes a deep sense of national pride. 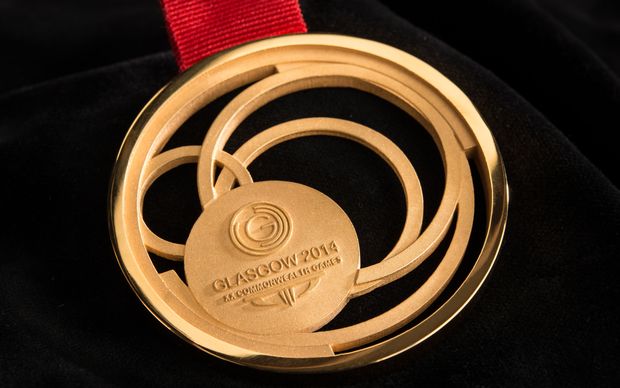 Memories of Yvette Williams' five track and field medals in 1950 and 1954, Dick Tayler's heroic run to gold in Christchurch and the event being held in New Zealand all serve as part of the country's sporting history.

However, as Insight has been discovering, there are concerns being raised over what the event will look like in the future and how it will compete with the extensive range of major sporting events staged worldwide.

Martin Snedden, who was chief executive of the 2011 Rugby World Cup, said the Commonwealth Games was in need of a shake-up in order to remain relevant.

"If they think that that event is going to continue on a similar track to the Olympics in terms of growth and each successive host city pouring in multi-million dollars into hosting the thing, they're almost guaranteeing the death of the event in due course," he said.

"I love sport and I would struggle to remember what happened at the last Commonwealth Games other than, Delhi seemed to make a real botch job of making it look like they were prepared."

The 2010 games were marred by corruption, operational and organisational blunders and withdrawals by high-profile athletes, prompting concern about the future of the 80-year-old event. 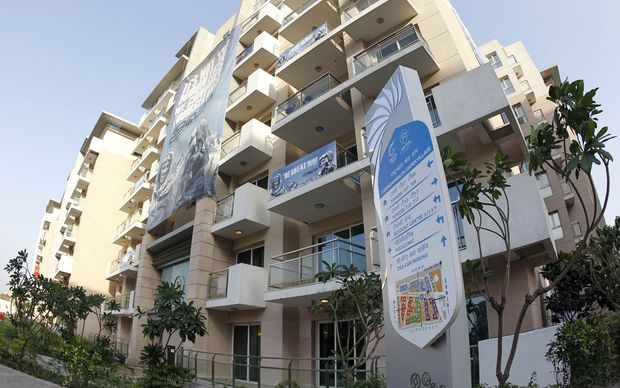 The games village in Delhi, which was criticised for its standards. Photo: Photosport

"There's no doubt that it threatened the Commonwealth Games brand and credibility. However, four years later, the Glasgow team have really got things back on track.

"They have well exceeded their commercial targets, so what they have proven is that it is a product that people are interested in being involved with."

However, the resurgence of the Commonwealth Games has come at a cost for the city of Glasgow, with the total budget for the 11-day event coming in at more than $NZ1 billion - and the cost for host cities looks set to grow even further.

The 2018 games on Australia's Gold Coast are expected to cost the state of Queensland more than $2 billion, including the upgrades to infrastructure and sporting stadiums.

But Commonwealth Games Federation (CGF) chief executive Mike Hooper denied the cost to stage it was unreasonable compared to other major sporting events, such as the Olympic Games

"If you get it into context, the total games budget in Glasgow is less than half the security budget of London 2012," he said.

"It's a good, cost-effective solution for cities and countries looking to build infrastructure and capacity for themselves long-term, and the costs can be managed."

Glasgow and the CGF see the costs involved with hosting as a necessary investment to create a lasting, positive legacy.

Reports commissioned by the Scottish government claim the country's economy has been boosted by more than $100 million before the opening ceremony has even taken place, citing the number of jobs created as stadiums are revamped and renovated.

Scotland will continue monitoring the event's financial legacy through to 2019 but Canterbury University sports economist Seamus Hogan said he expected any benefits observed to be greatly overblown.

"Let's forget about fiddling the numbers by pretending there's some kind of spillover to the economy," he said.

"Any time you see something justified because some consulting company has been commissioned to do a report showing an economic benefit, that means they don't think they'll be able to sell it on its value alone."

The high costs look to be blocking any potential for New Zealand to bid to host the Commonwealth Games again, despite it previously hosting in 1950, 1974 and 1990.

Auckland considered putting forward a bid for 2018 but it was quickly abandoned when the finances did not stack up and the Government predicted a $600 million loss. 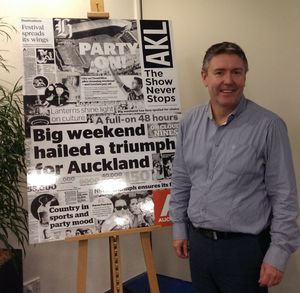 Auckland Tourism Events and Economic Development's chief executive Brett O'Riley said they were not looking at bringing the games back to the city.

"We'll keep looking at it, but I think there are questions about the future of the event because clearly the sporting world has changed," he said.

"At the end of the day we have to make our decisions about what stacks up economically, not on sentiment."

Smith said one New Zealand could look at a bid which involved more than one city as that would ease the financial burden on the host city and would not involve as much spending on infrastructure, such as the games village.

"Some lead agencies in New Zealand could get our heads together and see if there might be a bid that could be a little bit different and innovative," she said.

"We need to take a good look at the model and see if that could work for New Zealand and put us on the map in terms of hosting something a little bit different."

However changing the model for hosting the games seems unlikely unless the number of cities competing for the privilege diminish significantly.

Initial reports suggested the CGF would struggle to find bidders for 2022 but Edmonton in Canada and Durban in South Africa have put their hands up in recent months.

Much of what future games will look like will be decided in Auckland next year when the city hosts the CGF's general assembly.

As well as choosing the host city for 2022, the general assembly will hear the result of the federation's sport review process and look at implementing an Olympic-style quota system for each sport.

Hooper warns that only by continuing to adapt in this way can the Commonwealth Games remain viable and relevant in an increasingly crowded sporting marketplace. 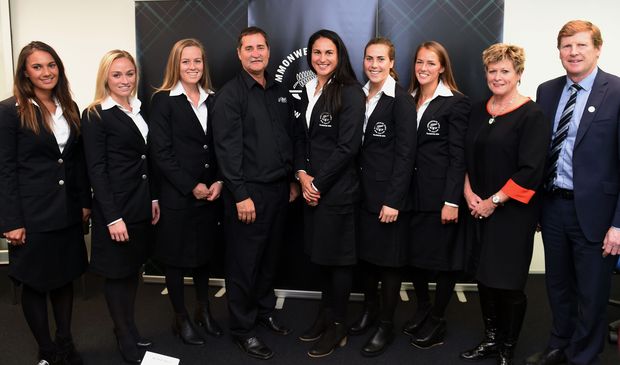