As a leader in mental health, GP Jeremy Baker is used to treating anxious and depressed people, but he now feels whole communities in Christchurch have had some of their heart taken out.

He spoke as Insight revisited the city to explore how people are bearing up as the reconstruction continues to unfold. 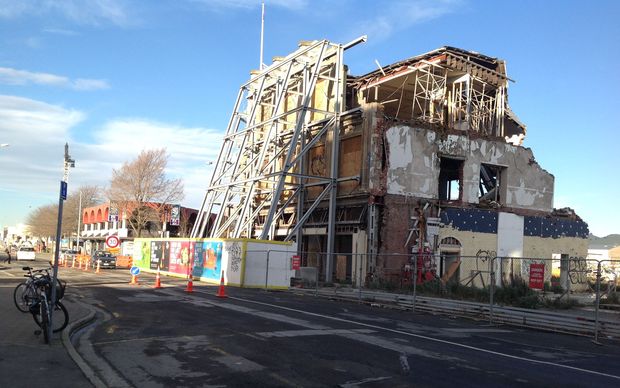 Dr Baker is based at Ferrymead in the southeast of the city and is part of Pegasus, a large primary health organisation. He thinks between half and two-thirds of communities, be they ethnic, socio-economic or faith-based, have suffered a wrench of insecurity. 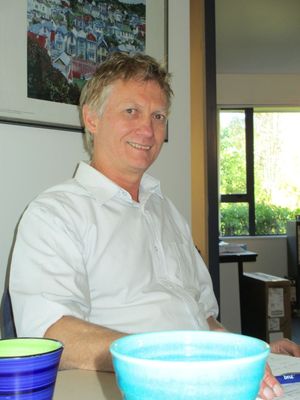 "I know that's going to sound negative in terms of forecasts for politicians and developers, but there really is a soul to heal in our city," he said.

At the same time, the District Health Board (DHB) reports unprecedented levels of demand for mental health services.

The DHB's general manager of mental health services, Toni Gutschlag, says referrals are up by nearly 20 percent. Even more worryingly, demand for services aimed at young people is thought to have risen by 40 percent.

Hillmorton High School in the south of Christchurch has tracked how its pupils have been feeling since the earthquakes. A guidance counsellor at the school, Sarah Maindonald, says the school is working with far higher numbers of students who are suicidal.

"In the first year, a whole lot of senior boys were very depressed and unwell. This year, the prevalence was around self-harming for girls and suicidal thoughts," she said.

Ms Maindonald says students' mental health is a symptom of the stress families are under, and possibly an indication of the doubts they have about the future.

That uncertainty is understood by the chief executive of the Canterbury Earthquake Recovery Authority, Roger Sutton.

Even now, he says he is surprised at the complexity of many of the relationships and the necessity of obtaining the agreement of so many organisations to get certain things done.

But he is still optimistic that Christchurch is on course to emerge as a vibrant and exciting city. He believes it was essential to take a measured pace.

"We're trying to work with the developers here to make sure we get something really special ... and that takes more time than just letting every developer go out there and put up tilt slab buildings as quickly as possible," he said.

But the frustration and exhaustion are significant for many thousands of people in Christchurch who still face an uncertain future.

Earlier this week, research carried out for the community mental health campaign "All Right?" indicated more than two-thirds of Cantabrians said they were still grieving for what was lost, and 65 percent - 10 percent more than two years ago - said they were tired.

Most residents said the authorities had the wrong priorities, with many of the 800 people questioned reporting that this made them angry. However, more than 80 percent said they now had a better sense of what was important. 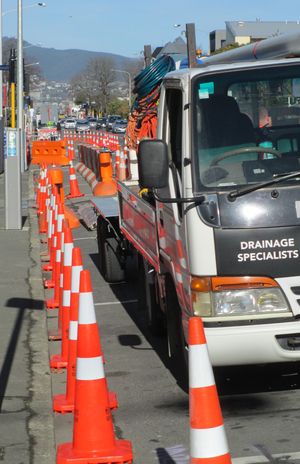 Even those not affected by major stresses such as unresolved issues with EQC and insurance, still face the unavoidable irritation of reconstruction work, such as that on the roads.

Duncan Gibb is in charge of rebuilding what is known as horizontal infrastructure - the roads, bridges, stormwater, sewerage and drinking water. He says the people of Christchurch are really good about putting up with what's happening with their roads, even though a 15-minute commute can unexpectedly be extended to an hour by roadworks.

He admits the roading work is only 33 percent complete, but he says that's because all the pipework has to be done first, and the scale of the task is enormous.

"When you look at stormwater and drainage, we've put in 250 kilometres of pipe ... but that's only 40 percent of the work that has to be done. We've got about 620 kilometres of sewerage and wastewater pipe that needs to be reinstated - that's from here to Invercargill and more."

But Mr Gibb says the work is on track and due to be completed by the end of 2016.

Christchurch Mayor Lianne Dalziel understands that many people are frustrated that so much remains unresolved.

She says it's not just a question of talking about when something will be finished, it's a matter of keeping people involved, and she admits that may have been missing.

Ms Dalziel wants to try to capture and share the sense of energy that is behind transitional projects for empty spaces such as "Gap Filler" and Greening the Rubble".

"I think we can do that by helping people get through their EQC and insurance issues," she said.

Ms Dalziel describes the rebuild as a "journey" - and a long one at that. 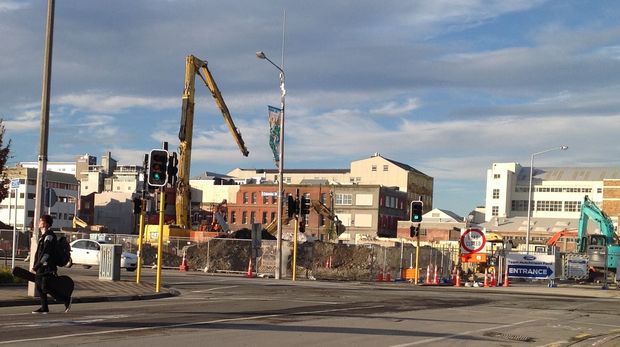