A Waipā district councillor has resigned over links to an unauthorised on-farm sand quarry, near the banks of the Waikato River. 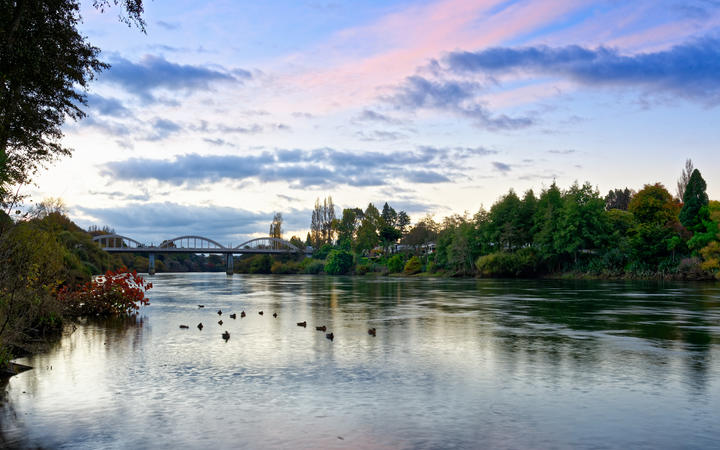 The quarry started operating about five years ago, but no resource consent had been given.

Councillor Elwyn Andree-Wiltens had been on the council for nearly two terms. She submitted her resignation to the council today. 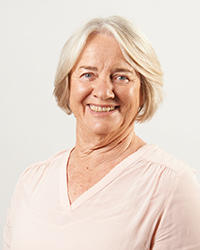 Mayor Jim Mylchreest said the resignation was regrettably the best outcome in the circumstances.

He had earlier called for her to step down.

The council said it was only notified about the quarry at the beginning of April.

It said farm quarries were permitted under the district plan, but only for an individual farm's use.

The council said when its enforcement team was notified of the size and nature of the quarry, staff undertook an investigation and suspended operations on the site immediately.

A retrospective resource consent application for the operation has since been submitted to the council, which will rely on an independent processing planner and independent commissioner to decide on its outcome.