The New Zealand Defence Force is today marking 40 years since it began contributing to an international peacekeeping force on the Sinai Peninsula. 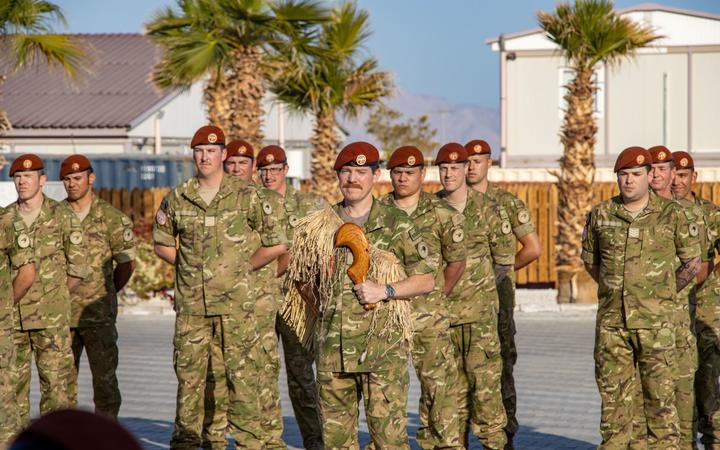 Thirteen countries contribute to the Multinational Force and Observers (MFO), which overseas the terms of the 1979 peace treaty between Egypt and Israel.

The MFO runs checkpoints and observation posts and carries out patrols.

A core contingent of 28 personnel provides a training team and transport section, led by Army Major General Evan Williams, in what has become the NZDF's second longest-running overseas deployment.

Contingent lieutenant colonel Kevin Williams said the work of NZDF personnel in the MFO is as relevant today as it was 40 years ago.

"It's a unique working environment in the Sinai.

"It can be hot and dusty, but it's rewarding to be working alongside military personnel from all over the world, carrying out roles that enable this peacekeeping mission to function and endure.

"The MFO is one of the most successful commitments to peace in the Middle East, and is unique by not being a United Nations mission.

"Forty years of peace between Egypt and Israel is an amazing achievement considering the wars between these two countries in 1956, 1967 and 1973."