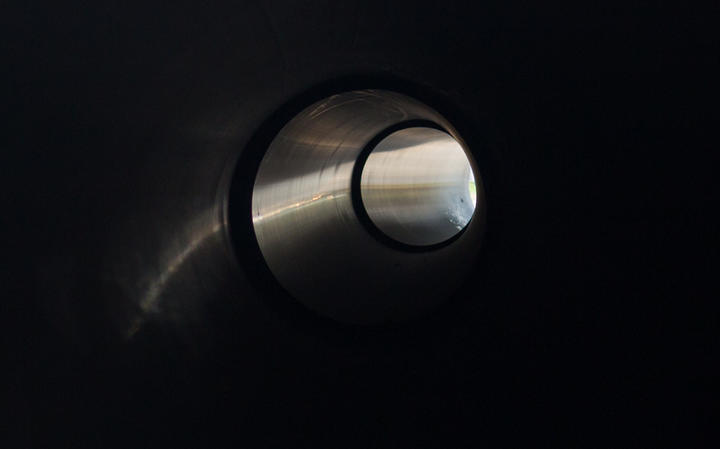 Water New Zealand said it was not a new problem - and it was not confined to Ōtautahi either.

No asbestos pipes have been installed in New Zealand since the 1990s, yet replacing the existing ones with alternatives, would cost over $2 billion.

"There are a number of factors that will impact asbestos pipes, and in fact, any pipe, and that reflects what's happening above ground. Has there been a change in transport on a particular trunk road which the pipe is going underneath, has there been an earthquake, has there been a slip?" she said.

"What really influences the life span of the pipe is how aggressive either the drinking water that's in the pipe is or how aggressive the ground water the pipe may be submerged in is... If the water is more aggressive, it leaches the calcium out of the cement," he said.

"Aggressive water is essentially wearing away the pipe and exposing the asbestos fibres as it does this."

Blythe said pipe erosion causes leaks and contamination too, with 20 percent of the country's drinking water lost every year.

"This has been the case for a while and it is an extraordinarily high amount, and that's why we need to be able to spend money to fix the infrastructure deficit that we've got... (By) doing the pipe renewals, we'll be able to reduce the number of leaks."

The Ministry of Health said there was no consistent evidence that ingested asbestos through drinking water was harmful.

In a statement, a spokesperson said extensive international research did not clearly show any adverse health risks.

"We've engaged with the Ministry of Health when drafting the latest version of the drinking water standards for New Zealand. We also engaged with an expert international panel and certainly no one has raised any concerns around the need for Taumata Arowai to test for asbestos or to amend the standards to do that," he said.

But there were still rules in place to keep pipes up to scratch, and if new research came to light, McMillan assured they could be swiftly adjusted.

"What we will expect to see going forward, through the development of the drinking water safety plan - a requirement for every drinking water supplier - is for them to demonstrate how they will go about making sure that they understand and are in fact keeping those [drinking water systems] fit for purpose."

Hall said most councils were already making plans to replace the affected pipes.

"New Plymouth District Council is investing something like $280m in our water network over the next ten years. A big chunk of that is replacing pipes and of that, asbestos cement is one of those materials that we are certainly targeting."

But Minister of Local Government Nanaia Mahuta said the study's findings were concerning and it strengthened the case for the three waters reforms.

"We have to do better in terms of greater assurance for the reliability of healthy drinking water," she stated.

The findings were a sign of deferred maintenance on a very old water network, Mahuta said.

"There may be some health issues as a result, but we want to fix it and that's why the Three Waters initiative is so important."

It is expected to take at least 30 years to repair or replace all 9000 kilometres of asbestos pipes.