Some Timaru households will be boiling their drinking water until early next year, as the district council says more areas are affected by high levels of silt in the water. 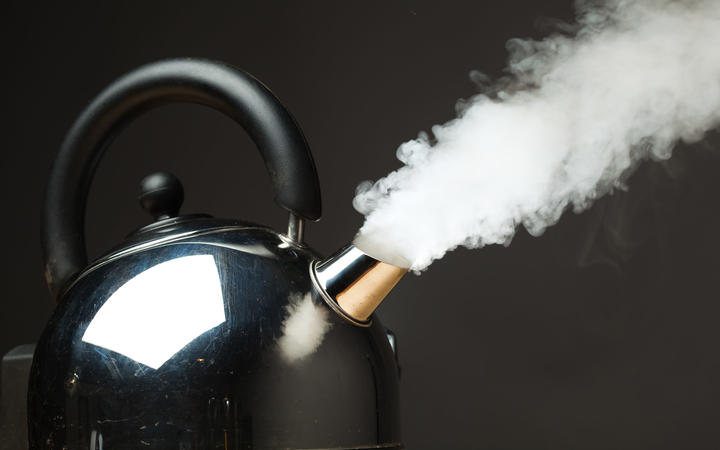 The district council has extended the notice to include the Springbrook area of the Downlands scheme, including the township of St Andrews in the Waimate District.

Residents are advised to boil water for a least a minute before using.

The council says planned upgrades to the treatment plants should see the notices lifted early next year.