Two freight companies have been accused of cartel behaviour by the Commerce Commission, which has filed civil proceedings in the High Court. 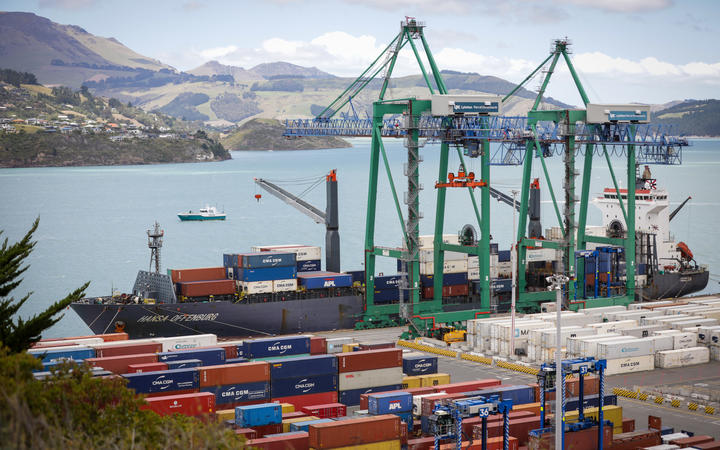 The Commerce Commission said Mondiale Freight Services, Oceanbridge Shipping and four people associated with the companies had agreed with competing freight forwarders not to compete for their customers.

A cartel is where two or more businesses agree not to compete with each other, including by price fixing, allocating markets or customers, rigging bids, or restricting the output or acquisition of goods and services.

The commission said these were separate cartels and it did not allege Oceanbridge and Mondiale entered into agreements with each other.

It said it had agreed on settlements to resolve the proceedings with each of the defendants, and a penalty hearing would be scheduled.

International 'freight forwarding' is all logistical arrangements for moving cargo in and out of the country, the Commission said.

It said generally, international freight forwarders did not physically carry the cargo between countries, but arranged for it to be moved by a third party, such as an airline or shipping line.

Cartel conduct is prohibited under the Commerce Act, and as of 8 April this year, new penalties mean it is punishable with up to seven years in prison.

In this case, the alleged arrangements are agreements made before the pandemic, before the new penalties kicked in.

It is not the first time freight companies have fallen under the Commerce Commission's microscope for cartel conduct.

In 2014, the High Court in Auckland ordered Swiss company Kuehne and Nagel to pay $3.1 million plus costs for cartel conduct, with total penalties rising to almost $12m.

The company admitted to being part of a secret cartel that called itself the 'Gardening Club', agreeing to surcharges on air freight forwarding from the UK to countries including New Zealand.