Refining New Zealand has launched an investigation to see if it can repurpose some of its facilities at its Marsden Point oil refinery to produce green hydrogen. 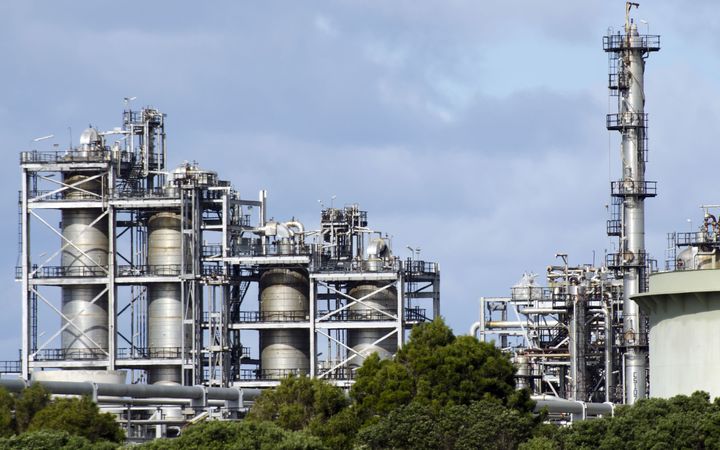 The company had signed a memorandum of understanding with the green energy company Fortescue Future Industries (FFI) to study the commercial and technical feasibility of producing, storing, distributing and exporting hydrogen products from its decommissioned site, as the refinery transitions to become an import-only terminal.

No date had yet been put down for when the feasibility study would be published.

FFI chair and founder Andrew Forrest said the study was an important step in its plans to turn fossil fuel emitters into green hydogen producers worldwide.

"Green hydrogen can provide all sorts of advantages to local and export economies - and is the answer our planet needs now," he said.

FFI was of the view that the existing site at the refinery had the existing infrastructure to produce the hydrogen products, such as a deep-water port, proximity to larger electricity grid connectors and a industrial water supply.

In November, Refining New Zealand's board made a final decision to convert the refinery into an import-only terminal for refined fuels.

It came after the company's financial performance had declined in recent years, due to shrinking margins, an inability to compete with offshore refineries which can operate at lower costs, and the drive towards low carbon transport fuels.

The transition would result in the number of employees at the site falling from 300 to 60 over the next couple of years, and 65 percent of its remaining facility mothballed.