Christmas could bring the sniffles for those who have been in lockdown for months. 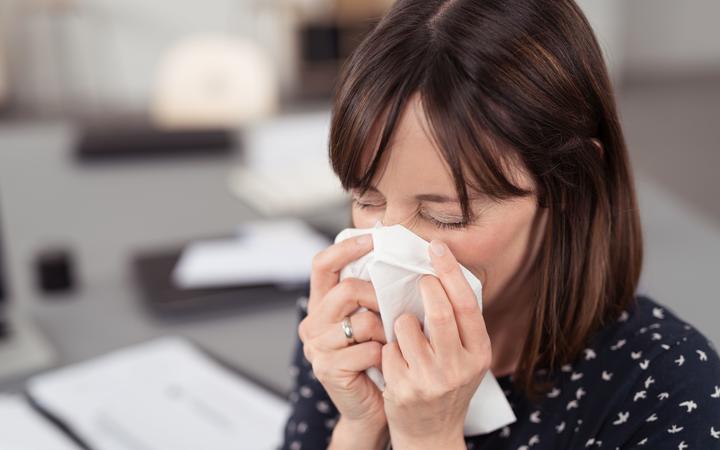 Auckland GP Peter Boot, who is medical director of Northcare Accident and Medical Centre, said cold viruses that would normally circulate in winter were likely to pop up now that people are gathering in the city again.

"Colds and flus have probably been held at bay with people being isolated and now of course the whole population is mingling more freely and viruses will be spreading more freely and so I would expect them to take hold," he said.

He said it was important for anyone with cold-like symptoms to get tested for Covid-19.

Influenza rates last year were strongly affected by mask wearing and social distancing practices for Covid-19, with only six flu isolates detected in this country from April to August 2020.

Professor Michael Baker said there had been "near extinction of influenza in New Zealand following our very effective Covid-19 response", as numbers vanished from the two standard systems for surveillance - resulting in a 99.8 percent reduction in flu cases.