A Wellington Regional councillor is celebrating the end of grazing in a Kāpiti Coast park that is a significant wetlands site, calling it a big win for nature. 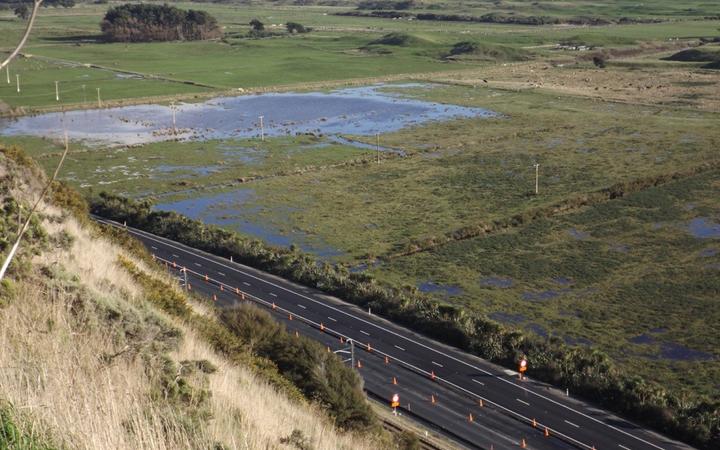 Thomas Nash says the 200 hectares of land joins an earlier 100 hectares which means that virtually the whole Queen Elizabeth Park in Raumati will now be restored to native vegetation.

He says the issue has been a major priority since being elected in 2019.

"We can now expect to see this wetland area - that includes some of the country's only remaining ancient peatlands - flourishing once more within the next few years.

He said now efforts needed to be directed towards restoring native vegetation in the council's other regional parks, including Belmont Regional Park where there is so much potential for native forest to regenerate.

The council announced a year ago it intended to phase out stock grazing, but it was being considered again because of fear of fire risk from overgrown vegetation.

It now considers grazing not necessary to manage the risk.

There was a fire at the park last summer.