It has taken 23 days for a New Zealander in the US who has not been home since before the pandemic to receive his Covid-19 vaccine pass. 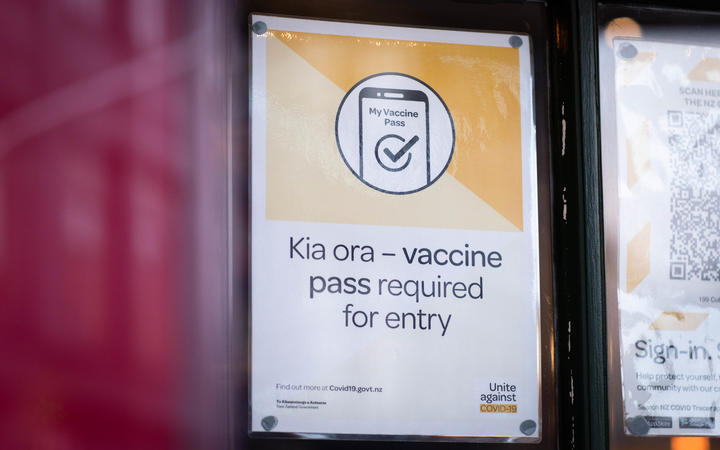 Grounded Kiwis spokesman Sam Drew is flying home from the US this summer.

He provided vaccination proof to the Ministry of Health on 17 November, but his pass wasn't issued until yesterday.

Drew told RNZ that for weeks, he was unsure whether he'd be free to move around in Aotearoa, and he said hundreds of others were having similar problems.

"It would be very helpful for us to know what is the backlog that's there at the moment - when people can expect to have their records updated in the immunisation register." 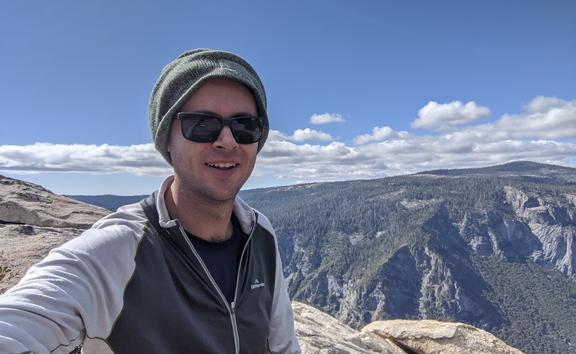 Sam Drew is one of the spokespeople for Grounded Kiwis. He says it took 23 days for him to get his vaccine pass Photo: SUPPLIED

He was disappointed the process had created more anxiety and stress for those who had been fighting for MIQ spots over the last one and a half years.

He said the government had months to prepare to process the thousands of overseas records, and he expected the system would have been better.

"It was pretty clear that at some point we were going to have to be able to prove vaccination status, so there could have been significantly more planning."

The Ministry of Health is issuing temporary exemptions while it processes the backlog.

About 20,000 people who have received their vaccinations overseas have applied to add their overseas vaccination to the New Zealand Covid Immunisation Register (CIR).

"The Ministry has been working through applications as fast as possible and of this group more than 14,000 people have now been able to get a My Vaccine Pass," Health Ministry group manager digital services Michael Dreyer said in a statement.

"We are aiming to complete the process for each applicant within the service level agreement of 14 days. However, we are dealing with a number of complex applications from across the world and are having to seek further information for many."

Dreyer said this had resulted in some applications taking longer than the expected 14 days to complete as this extra information is verified.

He said the processing team had been expanded and more automation and better computer workflows were being used in the application and approval process to help speed things up.

He said people who had not yet received a My Vaccine Pass had been emailed a temporary exemption from the requirement to produce it.

"If there are any further delays those still waiting for their My Vaccine Pass will be provided a further temporary exemption letter to use until their pass is issued," Dreyer said.

More than 4 million passes have been downloaded to date.