Talley's is suing Television New Zealand over a series of stories in recent months about allegations of health and safety breaches at some of its worksites. 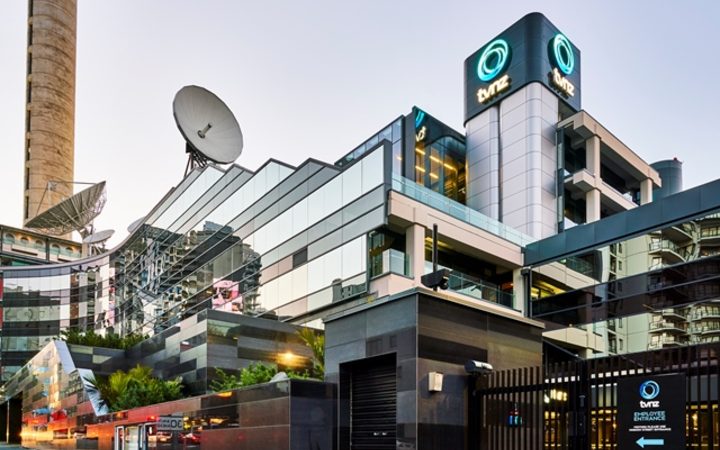 The company said it has filed proceedings in the High Court at Auckland today, saying the stories were false and defamatory.

After the initial stories went to air in July, Talley's said it contracted former Police Commissioner Mike Bush to investigate the allegations.

The company said Bush found the assertions in the stories were either taken out of context, overstated or already identified, and action was under way to address them, or they had already been remedied.