The coroner has recommended a change to the way patients are checked at Dunedin Hospital following the death of a patient in 2017. 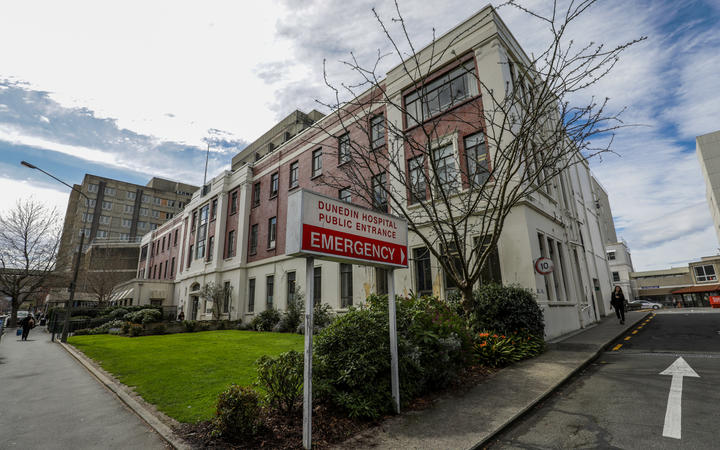 His family complained that he was discharged from hospital after an overnight stay, without a proper diagnosis.

He was readmitted two days later, but it was a further two days before he was operated on, at which point his gallbladder had already burst.

But he fell short of directly blaming a lack of resourcing at weekends for the delayed surgery.

"Regrettably we must all accept that health resources are limited, and that it is for management and clinicians to guide the most effective use of those. Any recommendation I might be tempted to make about increasing resources for acute surgery at weekends could well have unintended flow on consequences to other services."

He pointed to changes that have since been made, including adding a second acute theatre on Sundays and a morning meeting of theatre management to review resourcing.