While a Māori public health agency is describing the government's smokefree plan as a "world first" step towards a healthier future, many dairy owners are worried they will have to shut up shop. 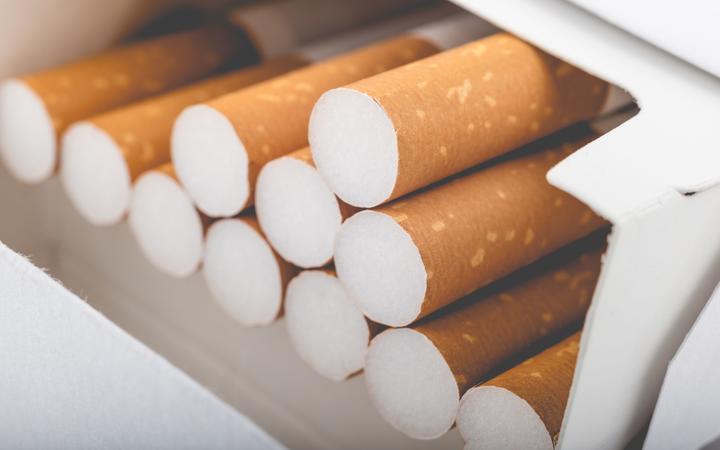 There are hopes it will wipe tobacco products out of young people's mindset entirely, making smoking a thing of the past.

Despite the new proposed legislation, Hart said tobacco products would still be present in our society.

"I think what we need to be really clear about is that tobacco will still be available in New Zealand post this legislative change, it's actually thinking about stopping a whole generation of people from ever starting."

She said there was still a need to have tobacco products available for existing smokers who did not have the appetite to quit. 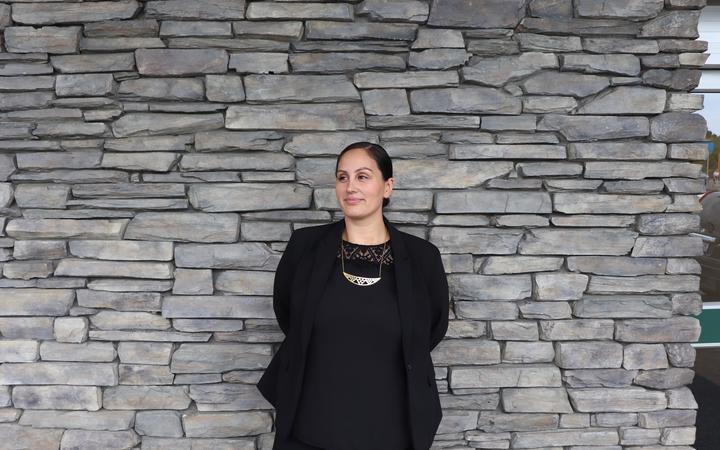 Hart said vaping has a role to play in the country's transition away from tobacco products but it would be important that non-smokers are not encouraged into picking up vaping if they hadn't been a smoker before.

"I think what's very critical here is that we have been very careful in the language around vaping is a tool to quit and so it means people who currently smoke and are addicted to tobacco should be using this as a tool to hopefully or eventually get them totally smoke free, vape free and just have that nice clean oxygen in their lungs."

Hart said the introduction of a vaping regulation authority to govern the sales of vaping products would help to discourage non-smokers from picking up the habit.

Meanwhile, business owners say it's "dairygeddon" for stores which will only be able to supply tobacco with low nicotine.

Many say the new rules will force them to close their doors.

"We all want a smokefree New Zealand but destroying our dairies and families in the process is not the way.

"There are nearly 4900 outlets, dairies and small businesses across New Zealand and we need time to change our businesses just like we've done over decades."

He was concerned that dairy owners would be put at risk of more robberies and assaults in the build up to the reduction of the number of businesses which can sell tobacco products.

Hart sympathised with the dairy owners' concerns and stressed the need for business guidance as the transition took place.

"I really do give it up to those small business owners, especially our dairy owners who have for many years already been suffering from some of that front line consequence around tobacco being a hot commodity and specifically around some of those robberies.

"I think what needs to be discussed here is how do we support from a business perspective the pivot for those dairy owners thinking about 'do we actually need to be stocking these products?'' Hart said.

It would be important that affected small business owners are provided with business support to ensure they are not hit with significant drops in revenue, she said. 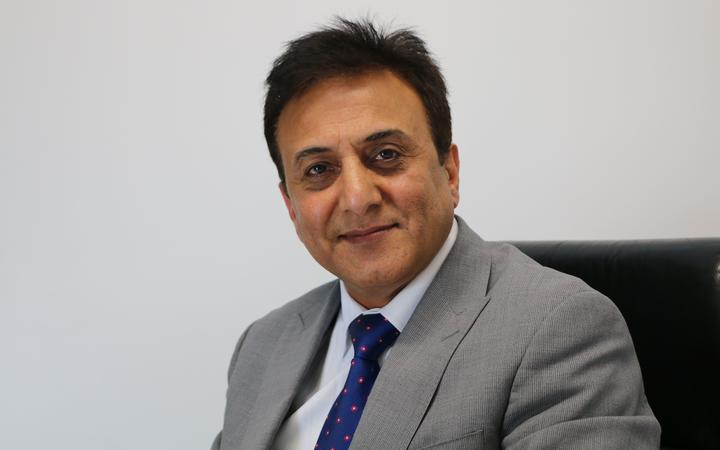 Kaushal argued the government's timeline had been rushed and alleged Associate Health Minister Ayesha Verrall had made inaccurate claims around the trajectory of tobacco consumption in New Zealand.

"The minister claims it will take decades for Māori to become smokefree but based on a 6.3 percent drop in just one year it could be less than six (years)."

Hart said data shows a drop in smoking, but not always in the areas, among Māori and Pasifika communities who have a higher uptake.

Kaushal said dairies relied on cigarette sales as tobacco products are linked to many of the other products they sell.