A Dunedin man who allegedly threatened people with a knife after he failed to produce a Covid-19 vaccine pass in a central city bar, has been remanded in custody. 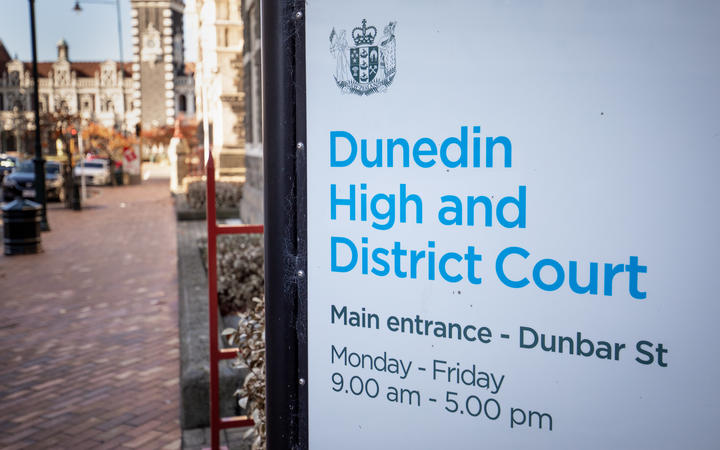 The 46-year-old appeared in the Dunedin District Court this afternoon on charges of threatening to kill, assaulting a police officer, possession of a knife, wilful damage and possessing cannabis.

Police officers were called to The Bog Irish bar in central Dunedin about 8.30pm last night.

Police said the 46-year-old locked himself in the bathroom after an argument over him not having a vaccine pass.

He came out of the bathroom with a knife and also smashed a window with his hand.

The man, who has been granted interim name suppression, will appear in court again next week.