The small Hawke's Bay town of Wairoa is finding its way around the red traffic light setting, as two Covid-19 cases have been found in the town. 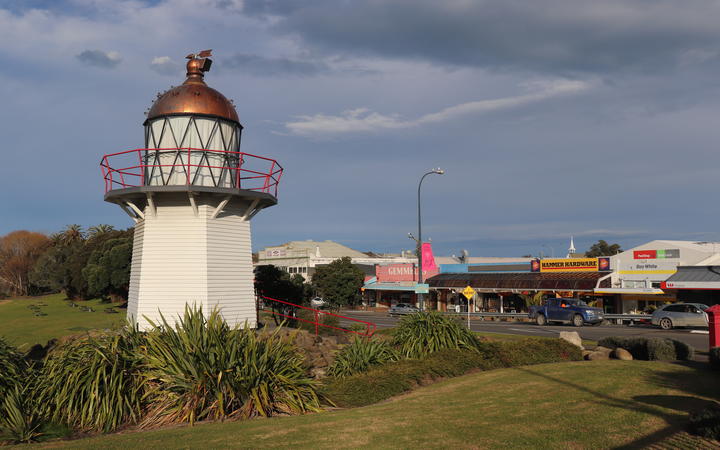 Wairoa mayor Craig Little couldn't help but laugh when he heard Wairoa was getting traffic lights.

"Well, we've always wanted a set of traffic lights in town, but I didn't think we were going to set on a red set, but hey, it is what it is."

The small town of around 4500 people has lower vaccination rates than the rest of Hawke's Bay,

About 75 percent are fully vaccinated, while over 80 percent are double dosed around in the other districts - Napier CIty, Hastings and Central Hawke's Bay.

"I knew we were lagging behind, but I thought we'd probably go with Hawke's Bay and be in orange, as it came out, but I can see what the Government's done," Little says.

"But there's a simple fix - get vaccinated." 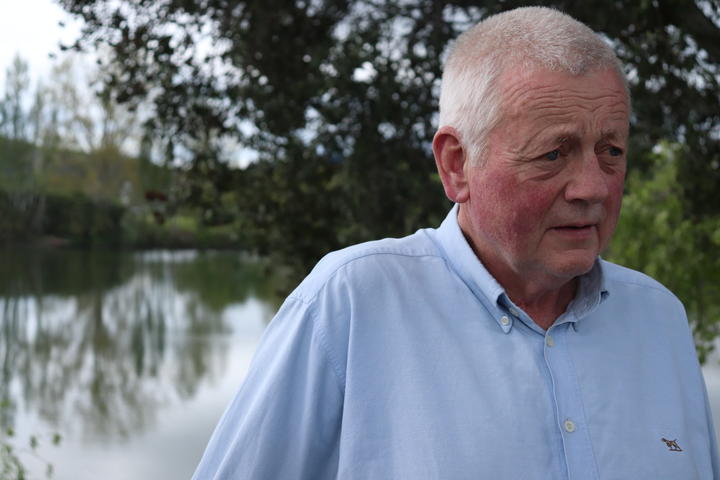 As sun sets in the town after its first day at red, two Covid-19 cases are announced in the district.

"It was only a matter of time, and we sort of predicted it'd probably happen a couple of weeks ago to be quite honest - we're not protected more than anywhere else in New Zealand."

The cases are connected to an outbreak outside of Hawke's Bay, and no locations of interest have been identified. Testing and vaccinations are available this weekend at the local doctor's practice.

Little says the red light highlights that there's more risk in the community, as less people are vaccinated. He hopes these new cases will increase vaccinations.

"Not enough people are vaccinated to protect the whole community, that might be a bit of a wake-up call for some, that it's close to home - it's very easy to sit back and think 'it's nowhere near us,' but it is now.''

Just over 80 percent in Wairoa have had one dose of the vaccine, where in the rest of Hawke's Bay the same figure is over 90 percent. 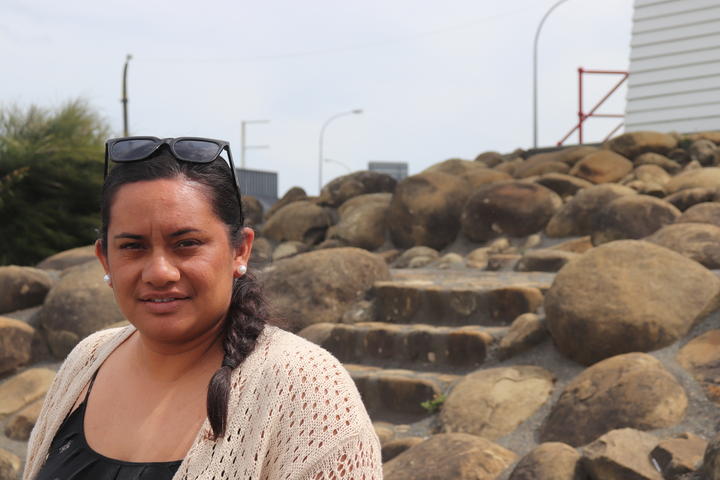 Esta Wainohu is one of those people working hard to raise the town's vaccination rates.

She's been interviewing local people about their vaccine experience and shares their stories on social media.

"I simply asked them three questions: why they got vaccinated; I asked them to give me a little phrase or quote they wanted added to their photo; and I asked them how they would want to tell someone else to be vaccinated.

"There's no point in saying 'get vaccinated, get your shot', if you're talking to someone who doesn't really sit on that level.

"Instead of having things that come from the government I think the best way to do it is to hear it from whānau - if you know someone in a photo and you see what they're saying, you kind of understand it better and it means more to you."

She says the traffic light system is coming as a relief to some.

"I know that there's a lot of elderly that are actually leaving their houses [now], because that has come into place." 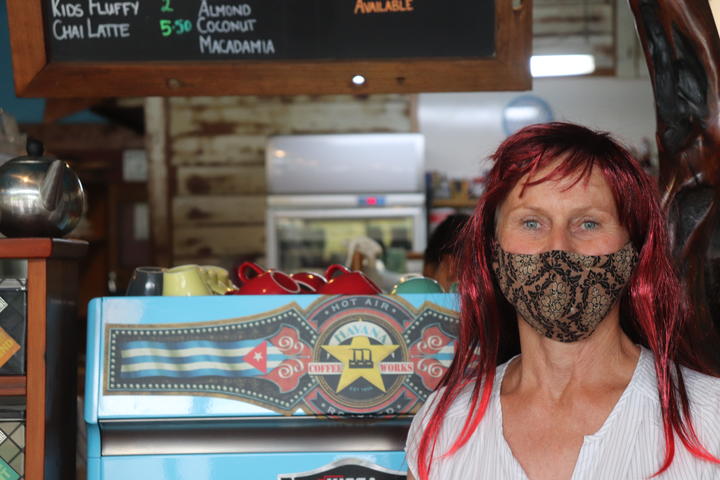 Businesses in Wairoa are finding their feet, with Eastend Cafe owner Angie Whitworth dressing up for the red light occasion, complete with a new red hairdo.

"The wig came about because we had a staff discussion about how we could lighten this up, so it doesn't have the pressure around it, so people don't feel uncomfortable."

She calls the first day of the red traffic light "a bit of a mixed bunch".

"The majority of people through have been ready and willing to be checked with their vax pass, and just grateful that you're open. I would say patronage is down a wee bit for a Friday, and I do think we probably have lost customers as a result of it.

"Those people who have been disappointed have been our local people - I've had just a handful who have certainly expressed how it is for them.

"It does feel like we've taken a step backwards a wee bit, because it does, it stops that roll of flow, and touch wood we didn't have the busy busy lunch rush." 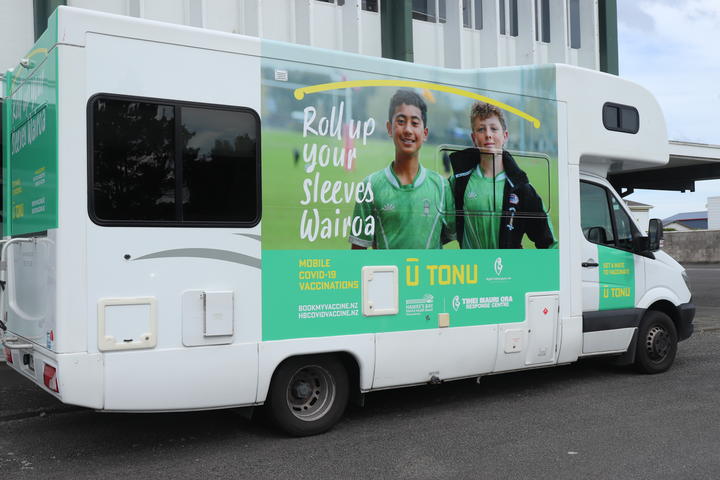 "Most of the customers know what they have to do, so they show me their vaccine pass without asking. We have no problems, we might've had one person, but he was good when I said 'you need your passport'.

However some stores around the town are shut - the Tairāwhiti Community Law Centre isn't open - a sign on the door says it wouldn't be using vaccine pass requirements.

Around the corner, Osler's Bakery and Cafe is only open for takeaways "due to the continually changing requirements of the traffic light system".

JC Electronics owner Jason Clough waves his laminated vaccine pass around. Although his store has a clear mask mandate and encourages scanning in, he feels making vaccine passes a requirement in his retail store is a step too far.

"That's ostracising some people and segregating people, and I don't think that's right. Some people would feel invaded and offended because of that."

Last word goes to Little: "I wish I had a jingle about the jab, but I've heard one and it's probably not that appropriate and that is "don't be a dick, get the prick."