The Coast Road community will find out before Christmas if a mining company will be setting up in their midst. 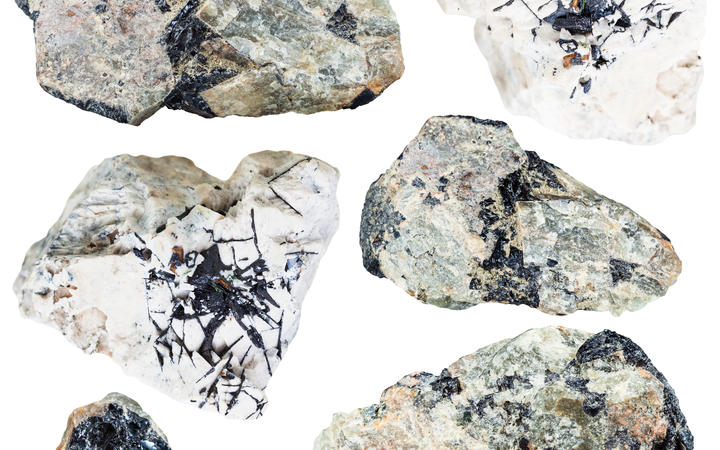 Barrytown JV Ltd wants to mine 63ha of farmland on the Barrytown Flats for ilmenite and other minerals. Councils have recommended granting consent under certain conditions.

The proposal was scrutinised by independent commissioners over several days of hearings in Greymouth last month, and the company and affected parties were called back for a final day on 26 November.

Resource Management Act rules allowed for only limited notification of the consent application, but the neighbours who were selected to raise their objections told the commissioners that dismay was widespread at the prospect of mining noise and truck traffic for years to come.

Michael Weston, whose home overlooks the mining site, told the earlier hearing that the proposal had cast a pall of gloom over the quiet lifestyle community.

The company had since revised its plan and made some concessions to the concerns raised about noise, Weston said this week.

"They are fairly minor but they did concede in the end that people living on the Coast Road will be affected by the noise from the mine. Here are people living within 30m of the road and we say the effects on them will definitely be more than minor."

Because the company had not made up its mind whether it would truck the ore to Westport or Greymouth, some people had not had the chance to be considered "affected parties" and allowed to make submissions, Weston said.

Waka Kotahi / NZ Transport Agency had told the hearing the added traffic volume on State highway 6 was acceptable but a right-hand turning lane would be needed for ore trucks coming to or from the mine.

The commissioners are expected to deliver their decision by Friday 17 December.

If consent is granted, mining will not start on the site for about two years, while Barrytown JV builds bunds on the boundaries and plants trees to screen the site from view as much as possible.