Former Westpac chief executive David McLean has been appointed as the new chair of KiwiRail. 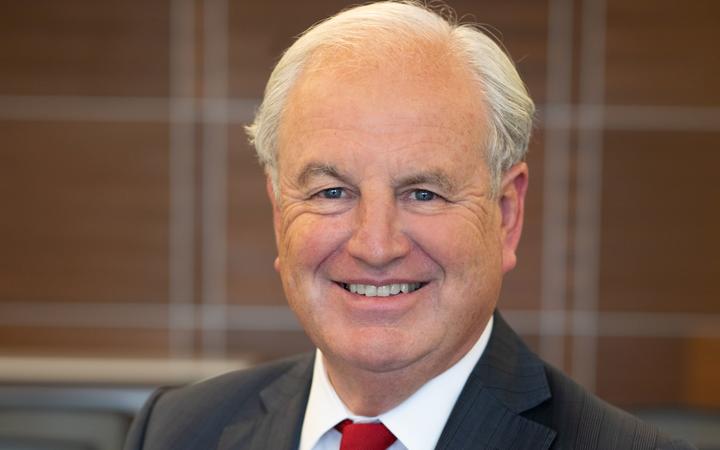 McLean stepped down as chief executive and managing director of Westpac in June after more than two decades with the bank.

Robertson said McLean also had extensive governance experience as a member of the National Advisory Council on the Employment of Women and is a former chair of the NZ Bankers' Association and the Institute of Finance Professionals (IFINZ).

"Minister Clark and I are confident that David's extensive business knowledge and leadership experience ... will provide additional governance oversight for KiwiRail," Robertson said.

"I know David is looking forward to joining the KiwiRail team and he's ready for the challenges that lie ahead. Rail has a bright future in New Zealand as it supports our stretched supply chains, takes pressure off our roads and helps reduce carbon emissions," he said.

The government had been criticised for failing to appoint anyone as KiwiRail chair in more than six months, after the death of previous chair Brian Corban.

KiwiRail has been plagued by high-profile resignations including chief executive Greg Miller stepping down last week, due to "recent and sustained allegations in the media" over workplace culture.

BusinessDesk reported last month the board had ordered an workplace consultant to conduct interviews with about 20 senior managers who had recently decided to leave KiwiRail.

Acting chair at the time Sue McCormack of Miller's resignation said he rejected the claims but felt it was in the best interest of himself, his family and the organisation that he step down.

McCormack also said the independent review into anonymous allegations of bullying would continue.

Meanwhile, workers at the state-owned rail operator are set to strike nationwide for the first time since 1994 after an "overwhelming" vote for action.