Twelve ACC workers who took part in a Snapchat in which a client's details were discussed have been found to have breached ACC's code of conduct. 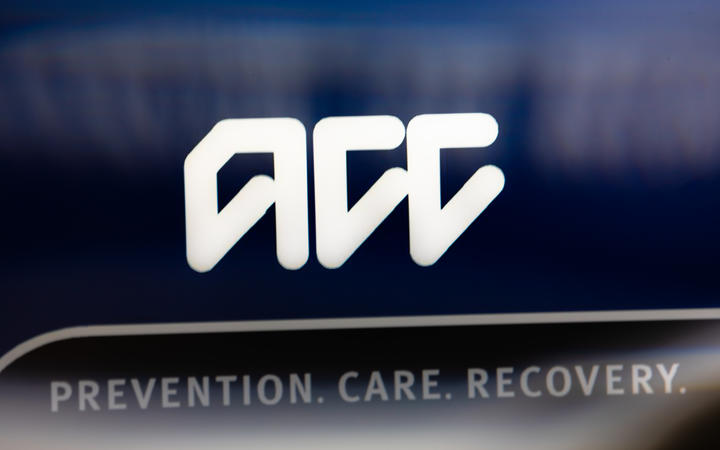 ACC says there was just one single privacy breach.

RNZ earlier reported that staff shared the name and contact details of an athlete who had represented New Zealand on the world stage.

A independent review into the wider access and use of client information is being carried out by Wellington lawyer Linda Clark.