Auckland cinemas are preparing to open after being closed for more than 100 days but going to the movies will be a different experience under the traffic light system. Here is what you can expect. 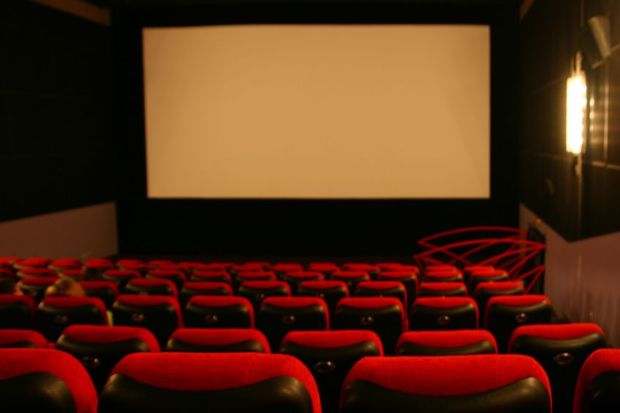 Auckland's movie theatres - along with many businesses - were forced to close on 17 August when the country went into lockdown. Unlike many businesses which have since opened as restrictions eased, cinemas have remained closed.

But their doors will once again open on 3 December when the country moves to the traffic light system, formally the Covid-19 Protection Framework. Monterey Cinema in Takapuna on Auckland's North Shore is planning on opening its doors at exactly 11.59pm on 2 December - the minute New Zealand moves to the next phase.

It will screen the new 007 movie at 12:07am. The latest James Bond movie No Time To Die is headlining theatres throughout the city, with Eternals, Dune, A Boy Called Christmas and Venom: Let There Be Carnage also screening at many cinemas. 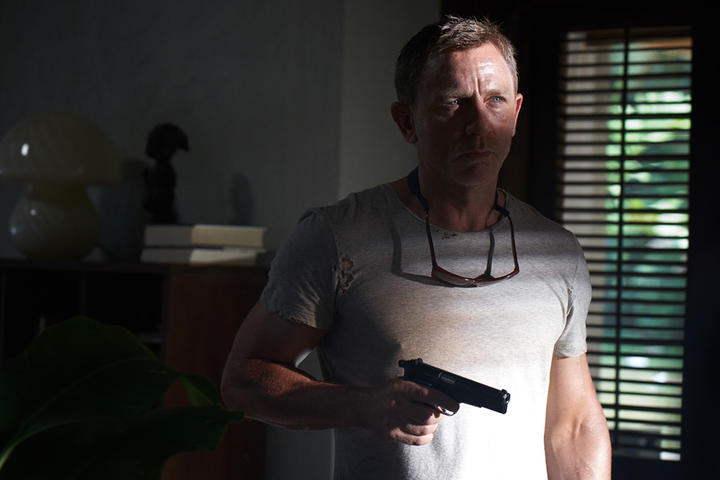 Jane Campion's Power of the Dog is the first screening at Academy Cinemas, to be shown at midday, and a preview screening of The French Dispatch, scheduled for 6.30pm has already sold out.

Cinemas have communicated to customers that the past few months have been difficult, but they are excited to reopen and welcome people back and are putting extra measures in place to ensure a safe and comfortable environment.

Auckland will move to 'red' in the framework, and it is likely other areas in the country with low vaccination rates will also adopt this setting. While there are differences in how cinemas can operate under 'red' and 'orange', both settings state they must use the My Vaccine Pass when holding general public screenings. Staff must check people's vaccine passes before they enter the premises, and it's advised they also verify it by checking people's ID.

As the government has already said no area will start off in 'green', this means only people who are vaccinated, or those aged under 12, will be able to go to public screenings - not just in Auckland but anywhere in the country.

However, cinemas will be able to hold "gatherings" (private groups where attendees are known to each other) without using My Vaccine Pass. Numbers are limited to 25 under 'red' and '50' in 'orange' zones, according to advice from Ministry of Business Innovation and Employment (MBIE). 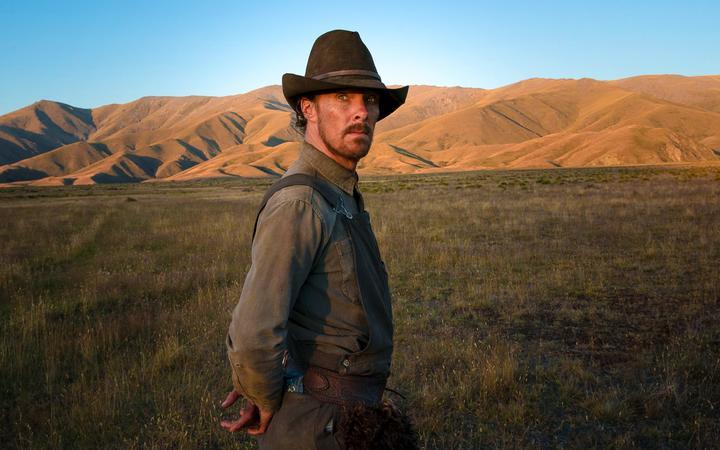 Benedict Cumberbatch in Jane Campion's The Power of the Dog. Photo: Supplied / Screenshot

When using the vaccine pass in the red setting, numbers are limited to 100 per defined space, or based on 1m distancing - whichever is the lesser. People can still buy drinks and food and consume them in the theatre. Masks are "encouraged".

Matthew Timpson owns the single-screen theatre The Hollywood in Auckland's Avondale, and says the lockdown period has been "pretty tough" and operating under the 'red' setting will also be difficult.

His team are busy preparing to open on 3 December with a special screening of Faster, Pussycat! Kill! Kill! hosted by artist and designer Kristine Crabb of Gloria, who has also designed a cocktail for the occasion. They have a girl's rock night planned for later in the month and a replacement of the Auckland Film Festival, which was cancelled due to Covid restrictions, planned for January.

While it will be exciting to be back in action, Timpson doesn't expect the money to be flowing in while operating under the new framework.

"Movie palaces have been decimated by the extended lockdown and there's not much relief in sight under a red traffic light system," he said.

"Basically, it's very hard to operate under this because we have to provide all the extra staff, we have to have people at the front door, we have to have ushers and extra cleaning as well, so for 100 people for a movie and $15 tickets, it kind of doesn't work.

"We're just doing it to put into practice all these things, it's a good way to get ready for when it does open up I guess."

People must pre-book their tickets and must book several tickets at once if they want to sit together in a group. Groups will be separated by two to three seats.

There will be someone at the door checking vaccine passes, and extra staff hired for cleaning. Timpson said the cinema was recently renovated, and now has much better air flow throughout.

When using vaccine passes in 'orange', cinemas have no limits on the number of people per defined space.

In the 'green' setting, there are virtually no restrictions when using the My Vaccine Pass. But when the pass is not used, numbers are limited to 100 people or based on 1m distancing - whichever is the lesser - per defined space.

Coming soon to an Auckland theatre: