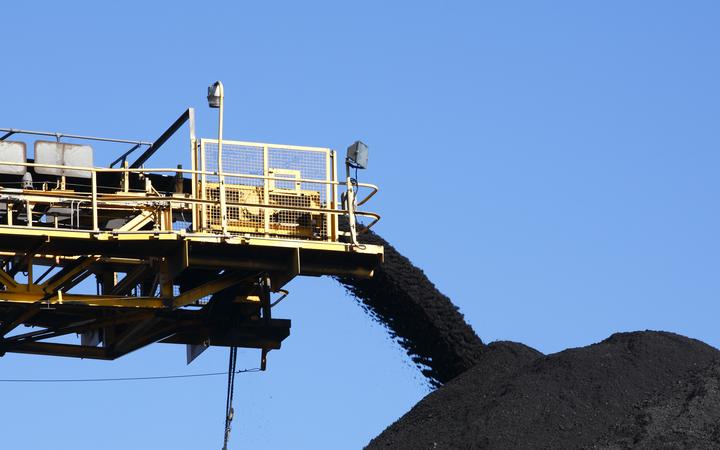 The rulebook for the markets was finally hammered out at the recent COP26 climate summit, after years of failure to get it over the line.

It lets countries which have done better than expected at cutting emissions to sell reduction credits to others struggling to meet their international commitments.

Motu Research says its initial analysis shows that if the rulebook is applied well, New Zealand and Switzerland could purchase reductions from Chile more cheaply than domestic action to reduce emissions.

It says new rules appear to avoid the pitfalls that marred previous systems which discouraged domestic reductions, and failed to reduce emissions.

It describes what they they call 'Climate Action Teams', a small, high-trust group of countries co-operating to increase their climate emissions reductions.

It's crucial for New Zealand that a credible system for buying carbon credits is developed.

It has to purchase two thirds of its reductions from other countries to meet its international pledges to halve net emissions by 2030.

But because of the way the counting works, the cut is actually only 41 percent - and many critics say stripping out what they see as dodgy accounting means actually reductions are only in the 20 percent range.

Critics also contend offsetting emissions does not actually lead to reductions, but proponents say properly set up markets will facilitate cuts, and they are also cheaper.

The government says it is looking to enter bilateral agreements to buy cuts from countries in the Asia Pacific region.

New Zealand's Climate Change Ambassador told RNZ this week it will likely take more than two years for international markets to get up and running.