Businesses will throw open their doors to customers under the new traffic light framework next Friday, but as the nuts and bolts are being worked through there seem to be more questions than answers. 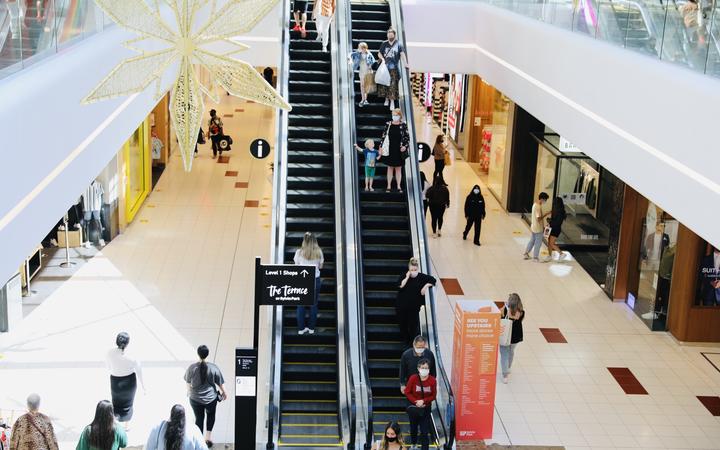 A major one - how secure are the vaccine passes at the heart of the system?

The system relies heavily on businesses like gyms, bars and hairdressers being able to identify the vaccinated, giving them the confidence to let people in, in larger numbers.

However, Covid-19 Response Minister Chris Hipkins admits the practicalities do not stack up.

"Stopping absolutely everyone and verifying everybody to a strong standard would mean a photo identification and the use of the verifier app - that's not going to be practical."

Next Monday, Cabinet will decide which regions enter the traffic light system at red, and which ones at the less restrictive orange - no-one will start on green. 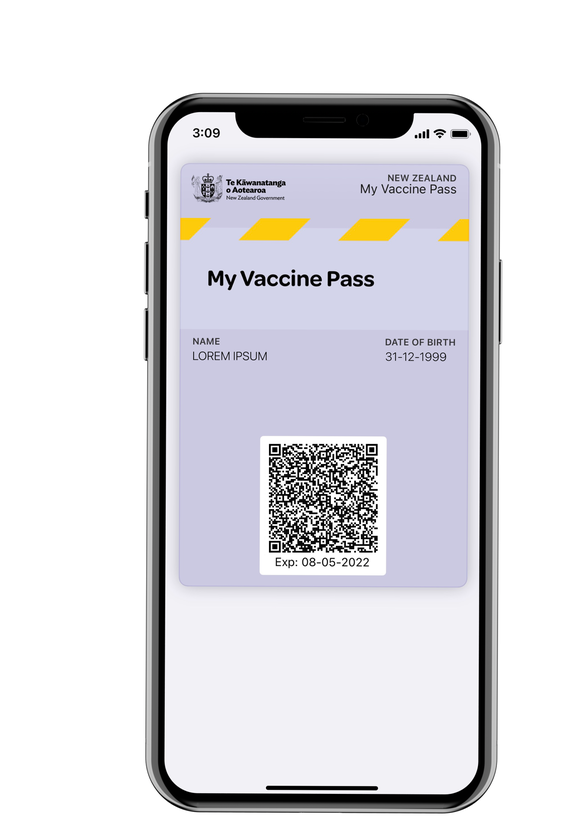 Tony Crosbie runs 14 hospitality venues across the South Island and has been fielding calls from operators all day.

He said how the early stages would pan out was anyone's guess.

"So we don't know if that person is legit or not."

However, Prime Minister Jacinda Ardern did not think fraud and non-compliance would be a major problem.

"Keep in mind the vast majority of New Zealanders are vaccinated and will have legitimate access to a vaccine pass.

"For those who might be highly motivated to try and create a fraudulent pass, we have got mechanisms to be able to demonstrate when that may have occurred."

If it does becomes a problem, the rules around using the verifier app could change.

"I think it is unlikely that we would require people use the verifier app for every single person who might be coming onto their premises. But we may say, if we need to, they should be checking a certain proportion," Hipkins said.

Official advice on the Ministry of Health website stated visually checking a pass was not enough and scanning someone's pass proved it was authentic.

National Party leader Judith Collins said the new system made no sense, predicting compliance at all levels would be difficult because people would not understand what was required of them.

"Why is it that yesterday the hairdresser would be able to do your hair for you but tomorrow they're going to have to check your vaccine pass.

"People need to have a logic and reason for things and if they understand those then they will generally comply."