Health officials thought a man diagnosed with Covid-19 in Napier was in Auckland. 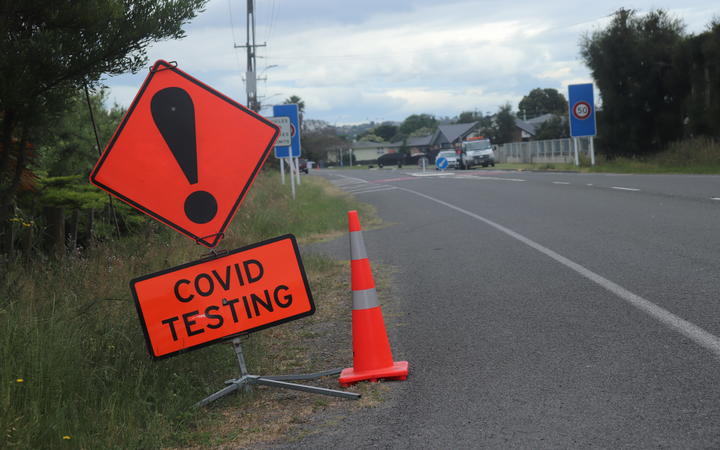 A man with the virus is isolating at Kennedy Park, a council accommodation complex in Napier.

It is understood he left Auckland last week.

"This person was tested in Auckland and then travelled to Auckland down to Hawke's Bay," he told media at today's post cabinet press conference.

"When the positive test was notified by the lab, and the person was notified and isolated, they were in Hawke's Bay by that time. The ongoing follow up care was transferred to Healthline and Healthline was making daily calls to that person.

But he said Heathline assumed the man was still in Auckland.

"One of the things that hadn't happened in the system, and we're having a look about making sure we correct that, is they assumed the person was still in Auckland, but we now have a flag in the system so they will notify the local public health unit.

"This was just something that the system should've notified the public health unit, it didn't, and we've followed that up to make sure that the system will do that in the future."

A close contact of the case told RNZ the case had been in Napier since Sunday 14 November, but did not see his result until Saturday 20 November, when the case was announced publicly.

RNZ has agreed not to name the close contact to protect his privacy, but has verified his self-isolation status.

He believed the man had been out in the community during that week.

He said posts on social media that were sharing the news articles about the case were "hearsay and wrong".

"[There is] also the fact that the people need to know that he's been out and about in the community rather than isolating how as people think."

Two police officers who came into contact with the case are self-isolating, and received negative day-one tests, a spokesperson said.

The case had three children at Onekawa School, but the children tested negative so there was not believed to be any risk at the school .

Two locations of interest in Napier have now been identified:

Hawke's Bay District Health Board Medical Officer of Health Dr Nick Jones said the risk was thought to be low, as the man was wearing a mask and in there for short periods.

More than 250 people were tested for Covid-19 in the region yesterday.

He warned of bullying by members of the community on social media.

"We have been made aware of social media bullying of close contacts of the Covid positive case.

"While we understand there is a high level of anxiety in the community, these people are doing all the right things and they need our community support."

The Ministry of Health has been approached for further comment.