There has been a significant decline in the public's perception of recreational water quality in Taranaki. 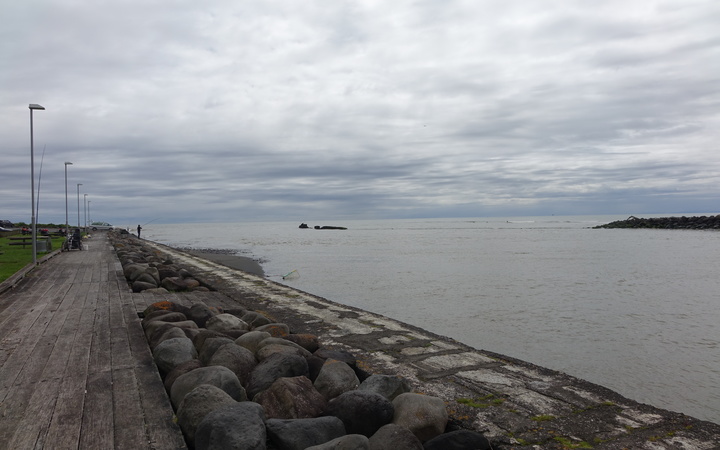 Taranaki Regional Council's latest Recreational Use of the Coast, Lakes and Rivers survey showed 51 percent of respondents thought the region's lakes were in a fair or poor condition.

Taken over 2019 and 2020, the survey also found people were concerned about rivers with 41 percent finding them to be in fair or poor condition.

The results are in line with the 2019-2020 water quality monitoring programme, where 21.1 percent of lake site samples and 40.9 percent of river site samples had E. Coli levels at alert or action level.

In the comparable survey taken in 2008 only 23 percent of respondents deemed the water quality in the region's rivers as fair and no-one thought it was poor.

Similarly, only 29 percent recorded the region's lakes as in a fair condition and none thought they were poor.

Also of concern in the 2019-2020 survey, was that only a third of respondents said they checked the status of recreational water quality prior to visiting swimming sites, with the use of both local authorities' websites or LAWA to check conditions being very low.

would not enter the water if a water quality warning were in place," a report on the survey prepared for this week's council Policy and Planning meeting said.

The survey also revealed there were a number of high popular swimming spots that either had no water quality monitoring done at them or were only monitored every third summer.

"In particular, the Waiwhakaiho River at Meeting of the Waters, Lake Rotorangi, and Tongaporutu are three heavily frequented sites with no current water quality monitoring, while Waiinu and Wai-iti beaches are listed among the 20 most popular sites in the observational count survey, yet are only monitored on a three year rotation," the report said.

The report recommended recreational water quality monitoring is undertaken at these sites in the next monitoring summer.