District health boards are operating without 470 nurses because they have not been vaccinated. 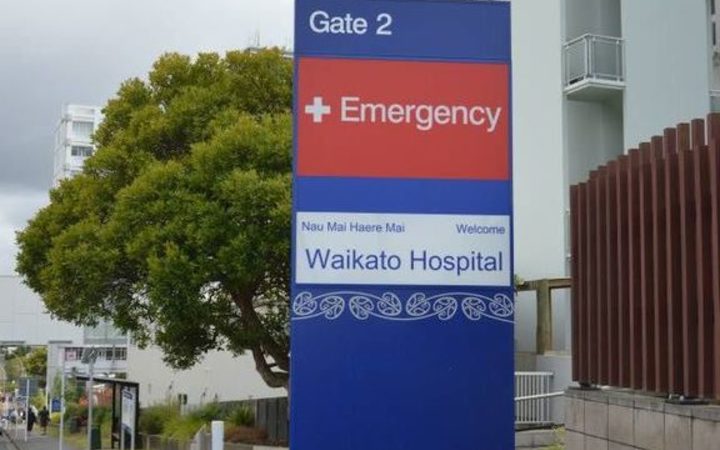 A total of 1309 DHB staff had not had the single dose of the Pfizer vaccine that they need to keep their jobs under the Covid vaccine mandate, according to figures released by the boards.

The biggest loss of nurses was at Waikato DHB where 65 had been stood down.

But the bigger impact may be felt in the much smaller Nelson Marlborough DHB where 33 nurses were no longer working.

There were 56 doctors, 24 of them senior, and 67 midwives who had been stood down nationwide.

In a statement on behalf of all the boards, Taranaki DHB chief executive Rosemary Clements said they were still encouraging anyone stood down to get their first dose.

There was still consulting going on to see if any could be redeployed or would change their minds before their contracts were terminated.

The figures do not include health staff employed by private services.